The Fourth Turning of Buddhism Conference What is the Fourth Turning? 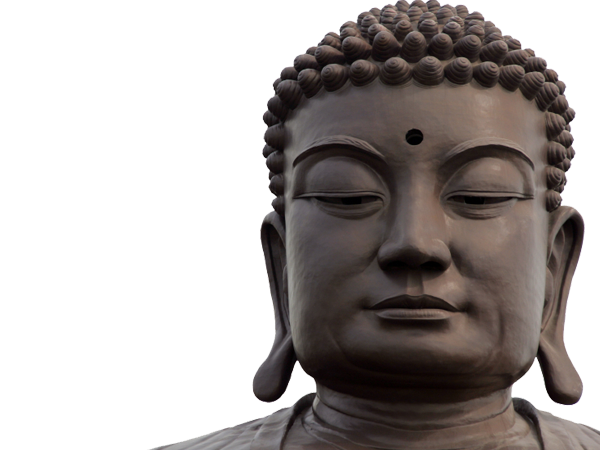 In addition to the three historic turnings attributed to Buddha, there have also been three evolutionary turnings that Buddhism has undergone (four according to some accounts, if you include Tantra. If so, we would be talking of a "Fifth Turning," but we’ll keep it simple with the more common three so far.)

Whereas most of the world’s religious institutions are purposely designed to preserve tradition and withstand the pressures of an ever-changing world, Buddhism is often praised for its ability to evolve as new knowledge and wisdom comes to light. As His Holiness the 14th Dalai Lama has famously said,

"The nature of reality is pursued by means of critical investigation: if scientific analysis were conclusively to demonstrate certain claims in Buddhism to be false, then we must accept the findings of science and abandon those claims."
The Dalai Lama

Buddhism is a tremendously adaptable tradition, more inclusive than most of new understanding, new insights, and new worldviews, and more willing to let go of outdated beliefs and biases. It is this openness and adaptabilty that has allowed it to thrive in so many cultures throughout history, and why it had such a transformative effect once the Dharma finally made it to the West in the mid-20th century.

Our religious traditions are faced with a historic opportunity to grow and evolve, to include all of our latest scientific, psychological, and cultural insights, and to become a renewed source of wisdom and meaning for a world that so desperately needs it. We are now beginning to experience a historic integration of science, spirit, culture, and technology, an evolutionary confluence of all that is Good, Beautiful, and True. It is within this extraordinary confluence that our spiritual traditions now find themselves, faced with a momentous opportunity to transcend the mythic roots shared by all the world’s religions, to recognize and include the undeniable fruits of the modern and postmodern revolutions, and to re-emerge as an inexhaustible and irrefutable source of wisdom, compassion, and liberation for the world.

We believe that Buddhism is uniquely situated to be at the forefront of this global spiritual revolution.

Integral Buddhism (or Integral Spirituality in general) is the first human growth and transformation process in history to include Waking Up (states of consciousness), Growing Up (structures of consciousness), and Cleaning Up (shadow work). The three most potent liberating forces in psychospiritual development have never been included in one process; this is the first effort to do so. In this series we will introduce you to practices from all three, as well as ways to integrate and interconnect them all. This is a historical first, and we cordially invite you all to be part of this history in the making!

So will there be a new Turning of Buddhism any time soon? We certainly think it is possible. But, as we like to say, “the next Buddha is the sangha,” and it is up to the rest of the Buddhist world to decide where all of this might go. But we have some good ideas about what a genuine Fourth Turning might look like—some grease for the axle, you could say—which we offer with love and hope that it may be to the benefit of all beings.

We are very excited to embark upon this adventure together, and sincerely hope that you will join us as we explore the innermost frontiers of enlightened living in the 21st century.

Andrew Holecek is an author, spiritual teacher, and humanitarian. As a long-time student of Buddhism, he frequently presents this tradition from a contemporary perspective – blending the ancient wisdom of the East with modern knowledge from the West.