This episode is for supporting members of Integral Life, but we are making it free until 3/31 in response to the tragic shootings in Boulder, Atlanta, and too many other places to list here.

Why does America have such a deadly problem with gun violence? What can possibly be done to solve the issue? Why do there seem to be no easy answers?

rom the foundation of the American union through the War of Independence, to its near dissolution during the Civil War, to the open frontiers of the Wild West and the digital frontiers of video games and first-person shooters — America has always had a deeply complicated relationship with the gun.

Firearms are woven into the very fabric of American life, society, and history, enshrined in our founding documents. Which makes the question of how to reduce gun violence in America an exceptionally difficult one to answer.

America’s pathological relationship with gun violence is what is often called a “wicked problem” — a deeply complex, multifaceted problem that cannot be fully seen or understood from any single point of view, and therefore requires an integral multidisciplinary approach in order to solve. Unfortunately, when it comes to gun violence, there are very few discussions out there that are even trying to put all the pieces together, choosing instead to politicize the brutal deaths of innocent children and families, and allowing the narrative to become dominated by these narrow biases, ideologies, and objectives. In the meantime, nearly 100 Americans die from gun violence every single day.

Because few people can fully see all facets of this incredibly complicated problem, our relationship with the gun — as a deadly weapon, as a defensive tool, and as a deeply-embedded cultural archetype — has become shrouded by shadow. On the one hand it is the ultimate equalizer of power, allowing the most vulnerable among us to defend their lives and land from those who would take them away. On the other hand they are machines designed for only one purpose, to kill other living creatures — and we are seeing far too many senseless killings in America today. For some they are a symbol of independence, individual freedom, and personal sovereignty. For others they are objects of obsession and even fetishization, a substitute gratification for our felt lack of inner power and control over our lives.

In this discussion, Ken and Corey try to identify the root causes of gun violence in America, and suggest some innovative solutions that might help us turn the page on this terribly wicked problem. Ken and Corey begin by identifying some basic facts in order to frame the discussion:

Ken and Corey then discuss some of the most important factors, conditions, and commonly-blamed causes of America’s affliction with gun violence, using the Four Quadrants to help illuminate and unpack the true-but-partial roles that each of these factors play:

Because this is such a complex and Integal problem, and because people tend to only identify one or two of these as the “root cause” of violence — typically the political left looks at exterior right-hand causes and solutions to gun violence, while the political right emphasizes interior left-hand causes and solutions — this conversation is one of the most comprehensive takes on the issue that you will hear. 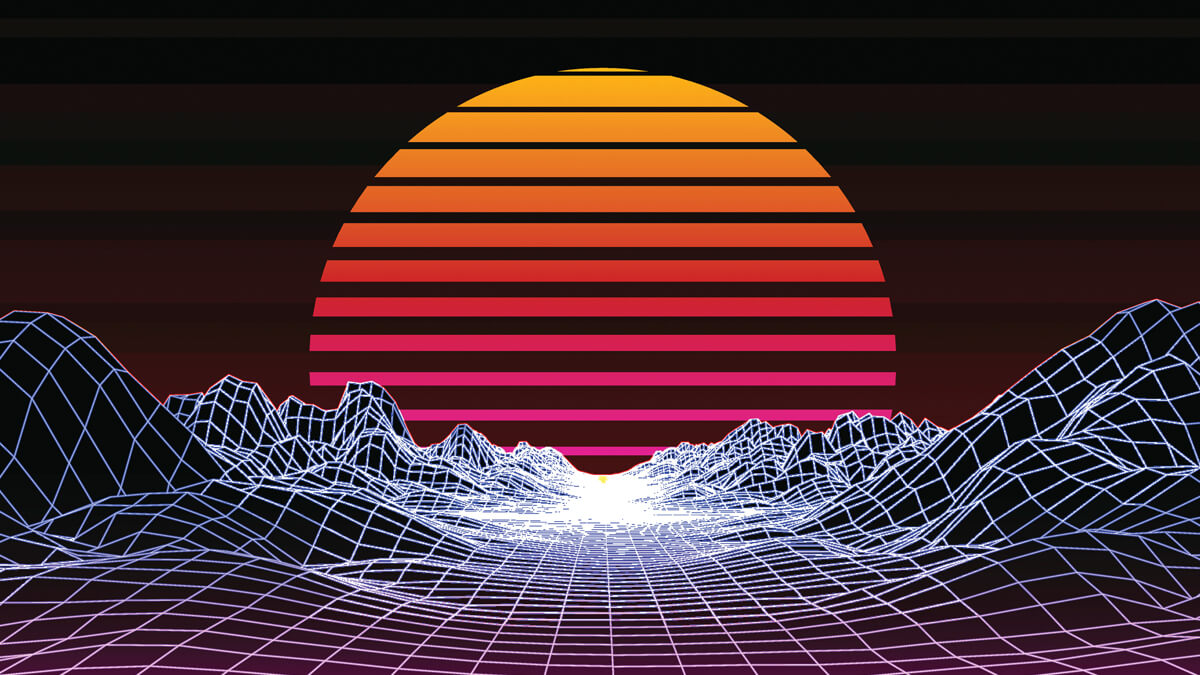 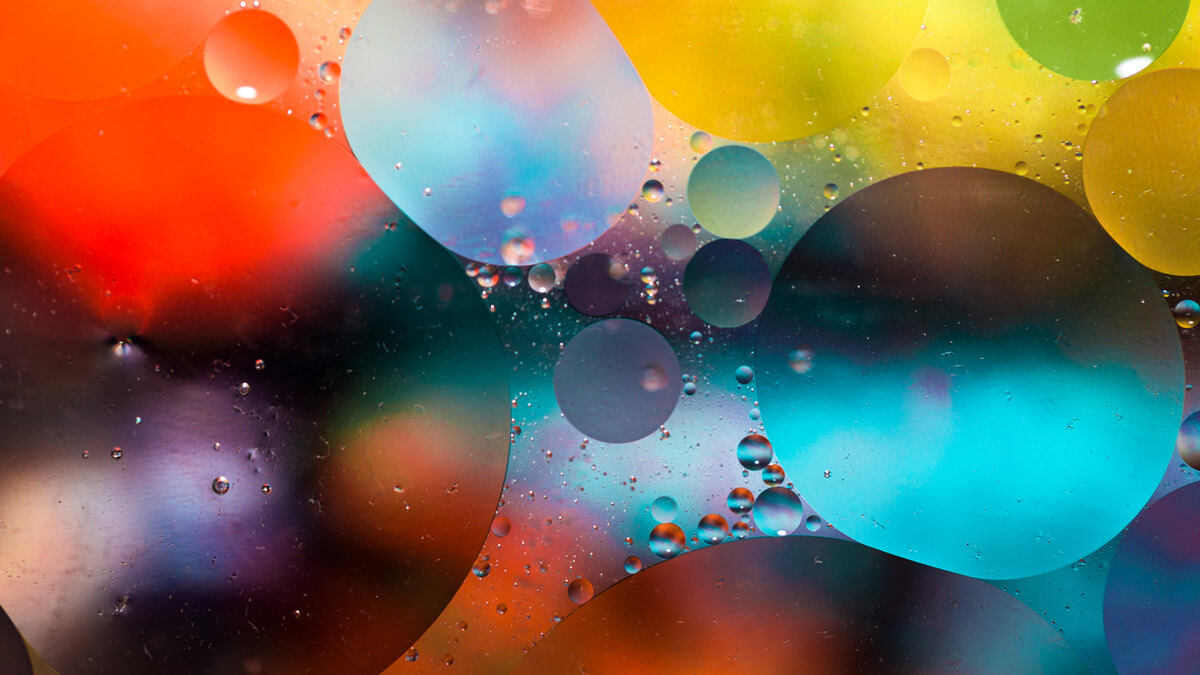