The Fourth Turning: Exploring the Future of Buddhism

The Fourth Turning program features in-depth explorations of the evolution of Buddhism — where it’s been, where it is, where it’s going—while offering a powerful and comprehensive guide for enlightened living in the 21st century.

Below you will find a staggering 24 hours of high-definition video teachings by Ken Wilber and some of our most treasured Buddhist teachers: Diane Musho Hamilton, Doshin Michael Nelson Roshi, Patrick Sweeney, and Andrew Holecek.

In addition to the three historic turnings attributed to Buddha, there have also been three evolutionary turnings that Buddhism has undergone (four according to some accounts, if you include Tantra. If so, we would be talking of a “Fifth Turning,” but we’ll keep it simple with the more common three so far.) 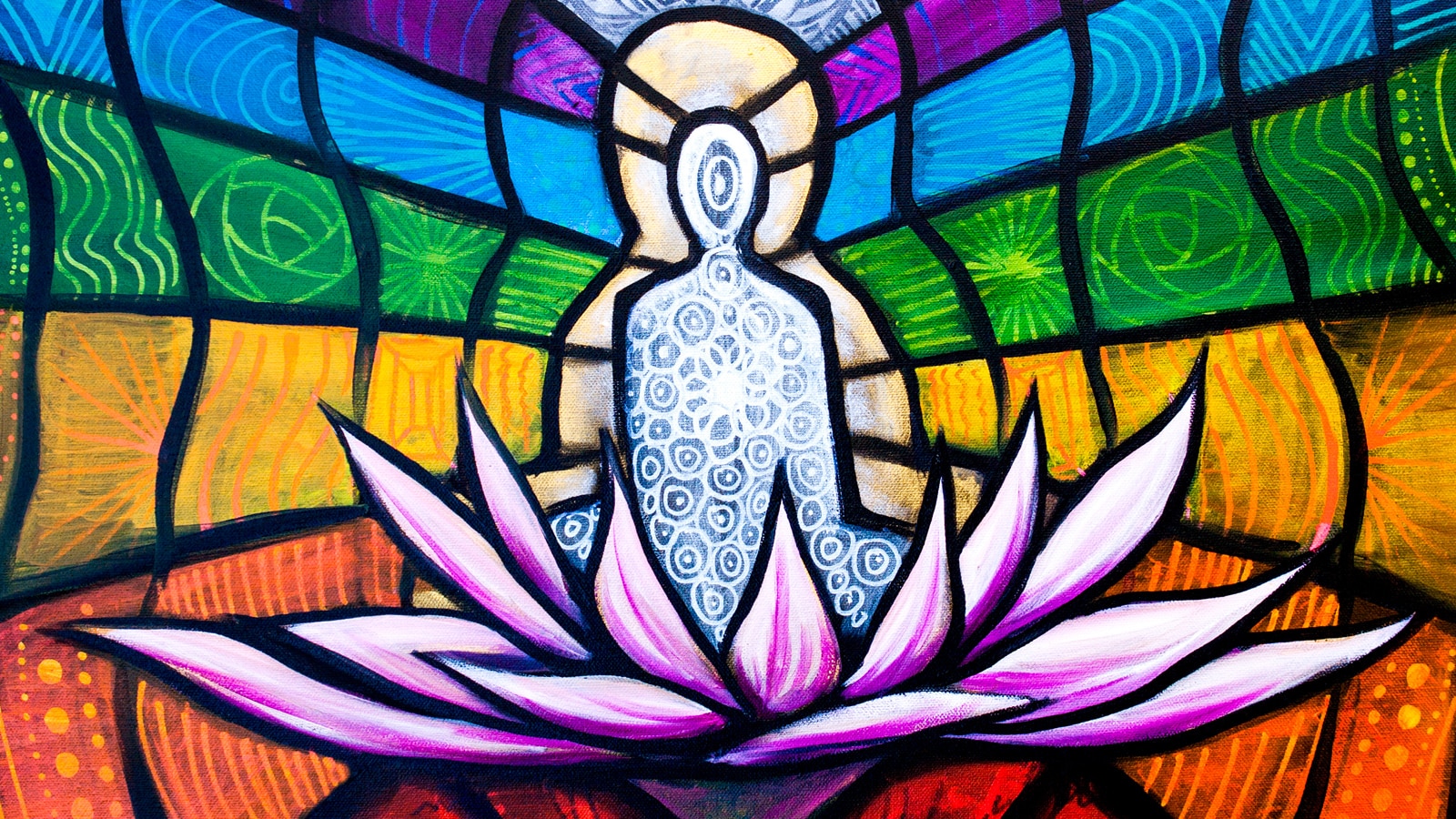 Toward a Fourth Turning (by Ken Wilber)

Ken Wilber summarizes some of the most important items that any new Turning of the Wheel of Dharma might want to seriously consider.

The Fourth Turning of Buddhism (by Ken Wilber)

Ken Wilber delivers his central teaching from his book The Fourth Turning: Imagining the Future of Buddhism, illuminating a new path forward for this venerable tradition. Includes more than 7 hours of high-definition video teachings. We take you inside Diane Musho Hamilton’s Dragon Heart sangha where she unpacks Ken Wilber’s Fourth Turning of Buddhism framework, as well as her own unique teachings and practices. Includes nearly 3 hours of high-definition video teachings. We take you inside Doshin Michael Nelson Roshi's Integral Zen sangha as he unpacks his own unique teachings and practices. Includes more than 4 hours of high definition video teachings. Andrew Holecek offers his own reflections on the past, present, and future of Buddhism in the West. Includes nearly 2 hours of high definition video teachings. The Fourth Turning of Buddhism Conference

Ken, Diane, Andrew, and Doshin further unpack the integral approach to Buddhist practice in this 5-hour collection of videos from the Fourth Turning Conference in Boulder, CO.

If you haven’t already heard of him, Ken Wilber is one of the most important philosophers in the world today.  He is the most widely translated academic writer in America, with 25 books translated into some 30 foreign languages.  Ken Wilber currently lives in Denver, Colorado, and is still active as a philosopher, author, and teacher, with all of his major publications still in print.

What makes Ken Wilber especially relevant in today’s world is that he is the originator of arguably the first truly comprehensive or integrative philosophy, aptly named “Integral Theory”.  As Wilber himself puts it: “I'd like to think of it as one of the first believable world philosophies...” Incorporating cultural studies, anthropology, systems theory, developmental psychology, biology, and spirituality, it has been applied in fields as diverse as ecology, sustainability, psychotherapy, psychiatry, education, business, medicine, politics, sports, and art.

"If ordinary people don't perceive that our grand ideas are working in their lives then they can't develop the higher level of consciousness, to use a term that American philosopher Ken Wilber wrote a whole book about... The problem is the world needs to be more integrated, but it requires a consciousness that's way up here, and an ability to see beyond the differences among us."
-President Bill Clinton

Wilber explains the need for an Integral Approach in the following way: In our current post-modern world, we possess an abundance of methodologies and practices belonging to a multitude of fields and knowledge traditions. What is utterly lacking however, is a coherent organization, and coordination, of all these various practices, as well as their respective data-sets. What is needed is an approach that moves beyond this indiscriminate eclectic-pluralism, to an “Integral Methodological Pluralism” — driving toward a genuine “theory of everything” that helps to enrich and deepen every field through an understanding of exactly how and where each one fits in relation to all the others. Through the Integral approach, we reveal the previously unseen possibilities for a better, more compassionate, and more sustainable future for all of us.

In short, the Integral Approach is the coherent organization, coordination, and  harmonization of all of the relevant practices, methodologies, and experiences, available to human beings.  Ken Wilber states “You can’t [realistically] honor various methods and fields, without showing how they fit together. That is how to make a genuine world philosophy.”

Ken Wilber is also the founder of the Integral Institute, which is the first organization fully dedicated to advancement and application of the Integral Approach in relation to contemporary global issues. It was formed in collaboration with over 200 scholars and experts, specializing in education, politics, business, medicine, psychology, spirituality, as well as, law and criminal justice. The Integral Institute is currently partnered with Fielding Graduate University.

In 2007 Wilber co-founded Integral Life, a social media-hub dedicated to sharing the integral vision with the world wide community, as well as documenting and catalyzing the progress of the integral movement.

“The most comprehensive philosophical thinker of our times.”
–Tony Schwartz, the president, founder, and CEO of The Energy Project, and the author of What Really Matters: Searching for Wisdom in America

What if I am unhappy with the course?

We would never want you to be unhappy! If you are unsatisfied with your purchase, contact us in the first 30 days and we will give you a full refund.

* Supporting members of Integral Life receive an additional 20% off the price above. Log in or sign up for your member discount.