In August of 2021, President Biden ordered the total withdrawal of U.S. forces from Afghanistan, ending the longest war in American history. Within days of ending the occupation — after 20 years, over 6000 American lives, and more than 2 trillion dollars devoted to “nation building” — Taliban forces immediately swept through the region with little resistance, recapturing the majority of territories they were driven from throughout the two-decade conflict.

Both Biden and Trump made ending the war in Afghanistan a central feature of their campaigns, a policy that was supported by a majority of Americans. And yet, the chaos that erupted in the region has caused a great many to question the wisdom of our withdrawal, both in terms of strategy and execution, especially considering the consequences this decision is having for Afghani citizens (particularly women).

Was ending the war in Afghanistan the right thing to do? How inevitable was the chaos that ensued after the withdrawal? What are the larger implications for the future of the region, its people, and for our overall geopolitical stability? What does this say about America’s strategies of “nation building” over the decades?

These are massively complex questions, and yet are commonly met by narrow and oversimplified narratives from our media, as well as cynical opportunism by our political leaders. Watch as Magdalena, Mark, and Corey try to bring a bit more wisdom and compassion to the topic of America’s occupation and withdrawal from the region, while holding a space for all the complexity, chaos, and heartbreak that is flooding our awareness.

Let us know what you think in the comments below. Osama bin Laden did not just attack the American people or the American economy, he attacked the American subconscious. Even as we can breathe a sigh of relief that justice has been served and this monster has been finally eliminated from our world, the fabric of our shared American mythos remains as tattered as ever. 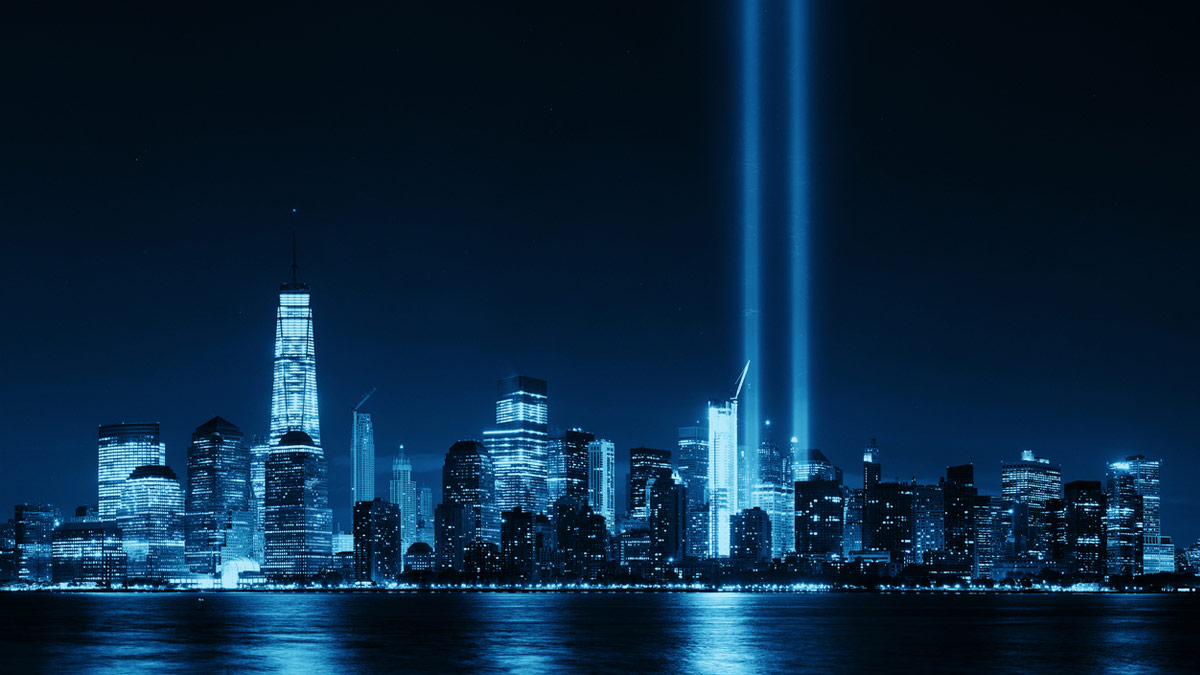 The Deconstruction of the World Trade Center

The Deconstruction of the World Trade Center: A Date That Will Live in a Sliding Chain of Signifiers

Ken Wilber explores the many sorts of reactions people had to the tragedy of 9/11, and offers a theoretical framework within which a genuinely Integral approach to politics and governance might emerge.