Sitting in the Mystery: Aliens, Artists, and the Experiencer Group “There are a lot more sightings than have been made public,” says former Director of National Intelligence John Ratcliffe.

In the midst of America’s total epistemic collapse into the pits of disinformation, propaganda, and conspiracy theory, somehow belief in UFOs and alien contact continues to find more and more legitimacy. Some say we are even ramping up to a “soft disclosure” as the U.S. military prepares to release a full report of their own observations and interactions with anomalous craft.

“Some of those have been declassified,” Ratcliffe continues. “And when we talk about sightings, we are talking about objects that have seen by Navy or Air Force pilots, or have been picked up by satellite imagery that frankly engage in actions that are difficult to explain. Movements that are hard to replicate that we don’t have the technology for. Or traveling at speeds that exceed the sound barrier without a sonic boom.”

Stuart Davis has been tracking these phenomena for a very long time, and in fact has launched an entire podcast, Aliens and Artists (it’s the #5 podcast in Vietnam!) in order to chronicle, explore, and make sense of his own experiences, and to interview various subject matter experts on similarly strange encounters. He has also recently kickstarted an entire online community for people who have had any number of anomalous experiences, which he calls The Experiencer Group.

If you are already a believer in these kinds of phenomena, you will find this discussion to be a fascinating exploration of the contours and consequences of these experiences. How can we make better sense of these encounters, and what are the possible implications for the rest of society — and to civilization as a whole?

And if your personality type is more Scully than Mulder and you have a hard time entertaining extraordinary claims without equally extraordinary evidence, then we invite you to hold this entire discussion as a thought experiment. How can the integral model help raise our gaze and expand our imagination? What kind of predictive power might Integral possess when it comes to things like alien evolution or inter-species communication? How integral can “integral” be, if it cannot be applied to an intergalactic context?

Our universe is very big, very dark, and contains multitudes. There are more things in heaven and earth than are dreamt of in your Integral philosophy. So let’s see just how far into the mystery Integral can take us. Regardless of where you may land on the issue, we hope you enjoy the adventure. Let us know what you think in the comments below!

Corey: I think the other nice thing about trying to unpack this within an integral framework, is that the integral framework itself kind of gives you more space, more dimensionality, more places to go when it comes to like trying to explain certain phenomenon. So, you know, maybe we discover at the end of the day that a certain element of these experiences of these phenomenological experiences can be correlated with subtle energies, causal energies, et cetera. It just so happens that we do not yet have the instruments that are sophisticated enough to measure and quantify these types of energies. That’s something that’s entirely possible — that 500 years from now, after a series of technological innovations, we’re actually able to see these fields in a way that right now we just kind of have to imagine.

But the nice thing about how Ken has put together his framework is there’s an opening here. He has a whole theory of subtle energies, which he’s holding as a hypothesis until it can actually be objectively and rigorously falsified. So until then it remains a hypothesis, but it’s a good hypothesis that seems to give us just a lot more room to play in conversations like this.

Stuart: This is such a great point. And it brings up one of my most cherished and savored and treasured components of what I got as an integrally curious person in so many different fields and demands, whether it was spirituality or cognition or art and aesthetics — and that is the way that integral makes room for the transrational, and the way that integral allows for and makes room for these higher registers of “Yes, emergent; yes, mysterious; yes, not entirely well mapped, but nonetheless these things are happening to people. These experiences are arising.” And I love what you’re relating about integral methodological pluralism being the best foot path forward on this. And the reason I have such an appreciation in regard for making room for the transrational, and also being able to make distinctions between pre-rational, rational and transrational, is because there’s a lot of that confusion going on, there’s a lot of aggrandizing amd confusion around that.

Corey: Let me just say, one of the reasons I love this subject so much — it actually comes from two reasons. One, of all the “conspiracy theories” that are out there, this is the one with the most radically huge implications for everything — for everything we know about life, the universe, ourselves, God, et cetera. It all hinges on this. And this was my frame to get Ken Wilber to talk about this subject for two and a half hours without just rolling his eyes out of the back of his head the whole time. Just, you know, “let’s suspend disbelief for a moment here.”

Because again, if there’s any chance at all… I mean, I continue to think that if we find a single microbe on Europa, that’s enough to change everything. Maybe not, when we actually look at human nature. But actually making contact with another intelligent species somewhere and being able to verify this, it would just irrevocably change everything. So when I just think about the consequences, that really makes me lean in.

But the other side of it is what we were talking about earlier — how integral is integral? How much predictive power does this framework actually have if we were to extend it out over the span of an entire galaxy or multiple galaxies, an entire cluster or what have you. Do we see the same basic moral arc towards “goodness”, for example? Well, that tells us a certain thing about the questions around Fermi’s paradox, for example, and if we do universally grow towards goodness, that’s gonna say something about these possible encounters that people are reporting. Or maybe they see five quadrants! You know what I mean? It’s so hard to think about what might be the intent of these entities if they do exist, because all we have is our own planet-centric sense-making and mythologies and projections that we’re going to bring to that.

Stuart: I love this question completely. Intentions — this is a really powerful node. And I want to start with trying to balance the romantic inclination on one hand to project our higher self onto these beings, simply because they’re non-human, which I feel is profoundly ill-advised. But then inversely to demonize them, and to imagine that they are malevolent interlopers. And again, in the spirit of the earlier part of our conversation, to allow for perhaps tiny iterations of each of those, but probably something more in the middle that simply doesn’t comport with our anthropomorphic notions of freewill, intention, and the objectives of these entities. 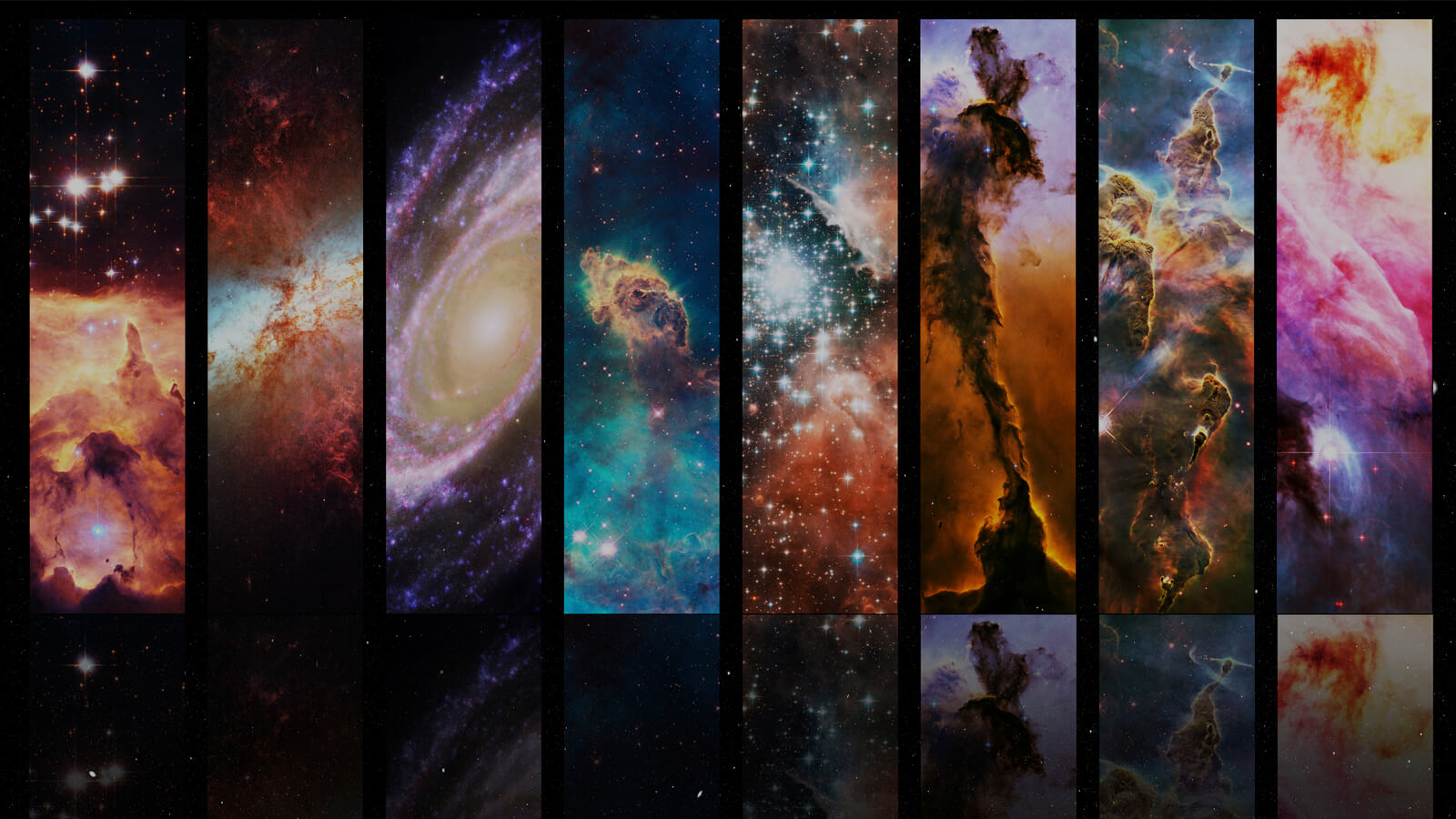 From an integrally informed approach, there is a perennial blind-spot in UFOlogy—the lack of any developmental component. Researchers come at the riddle from many angles, but few address the fact that worldviews unfold developmentally, and each one encounters reality uniquely. The fact that there are many different depths of consciousness engaging the same puzzle should go without saying, but for the most part, has gone out the window. Whatever your worldview, this discussion may be just what the doctor ordered: a bit of ontological shock. Is there intelligent life beyond Earth? Is it possible that alien beings have already contacted us? What do we make of the thousands of testimonials of human-alien contact, including from scientists, diplomats and astronauts? Yet… where’s the proof? And if there is proof, why is alien contact not the biggest story of the millennia?