A perfect storm of external and internal pressures forced Christianity to evolve in the Post-WWII era. Writers like Thomas Merton were gaining influence among prominent Christian leaders, just as the rise of the media age began to expose us to new perspectives, cultures, and traditions from around the world. The historic establishment of Vatican II shook churches across the planet to their foundations, while the Chinese invasion of Tibet initiated one of the greatest inter-religious exchanges the world had ever seen.

A rich inter-religious dialogue was beginning to open up all around the world. Eastern teachers sought refuge in the West, Western teachers sought liberation in the East, and formerly secluded cloisters and communities suddenly found themselves awash in exotic beliefs and foreign methods of accessing the divine. What’s more, Christians were now being asked to share their own sacred practices. It was the beginning of a massive “spiritual transfusion” that was taking place for the very first time between Eastern and Western traditions.

These were the seeds of one of the most dramatic evolutions in the history of the Christian tradition — at once a shift to a newer, higher, more world-centric stage of moral reasoning, while also marking a genuine “return to the heart” of Christian mysticism, contemplative prayer, and meditative silence. It was a period when, as Fr. Keating mentions, Christian thought and practice changed more within just 5 years than it had in the previous 1500.

Watch as Father Thomas Keating talks to Cynthia Bourgeault about how his own efforts around the Centering Prayer movement grew from this incredibly fertile ground, his hopes for the future of Christian spiritual practice, and the promise this newly-unfolding contemplative Christianity offers to the rest of the world.

Other pieces in this series 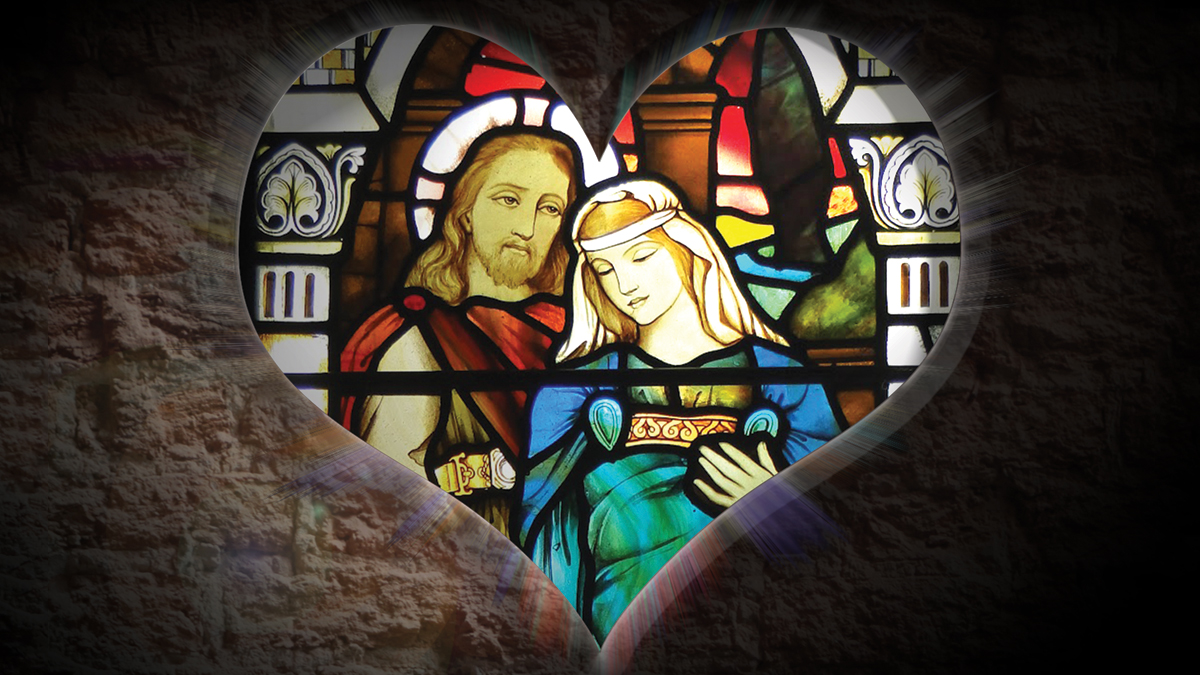 The Heart of Christ Consciousness Building a Transformative Friendship with Jesus Resurrecting Jesus: Embodying the Spirit of a Revolutionary Mystic Patterns of Resistance: What Stands Between You and Spiritual Experience? 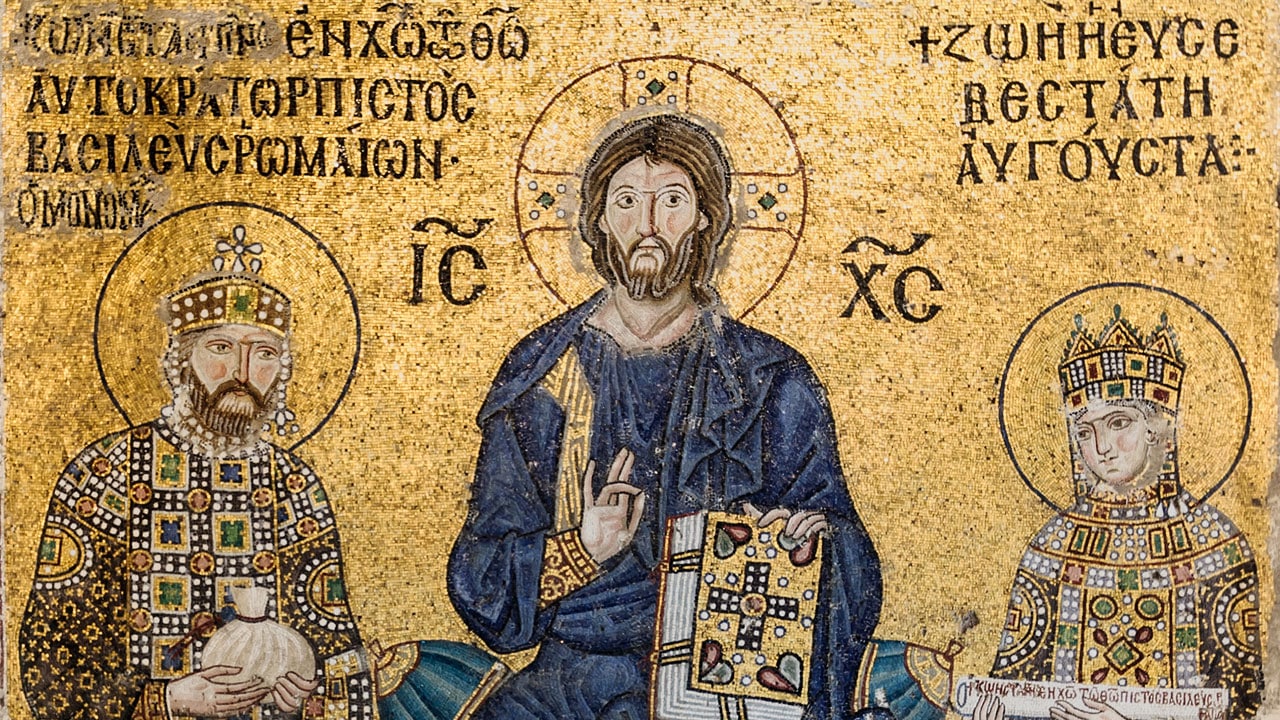 The Healing Wisdom of the Christos 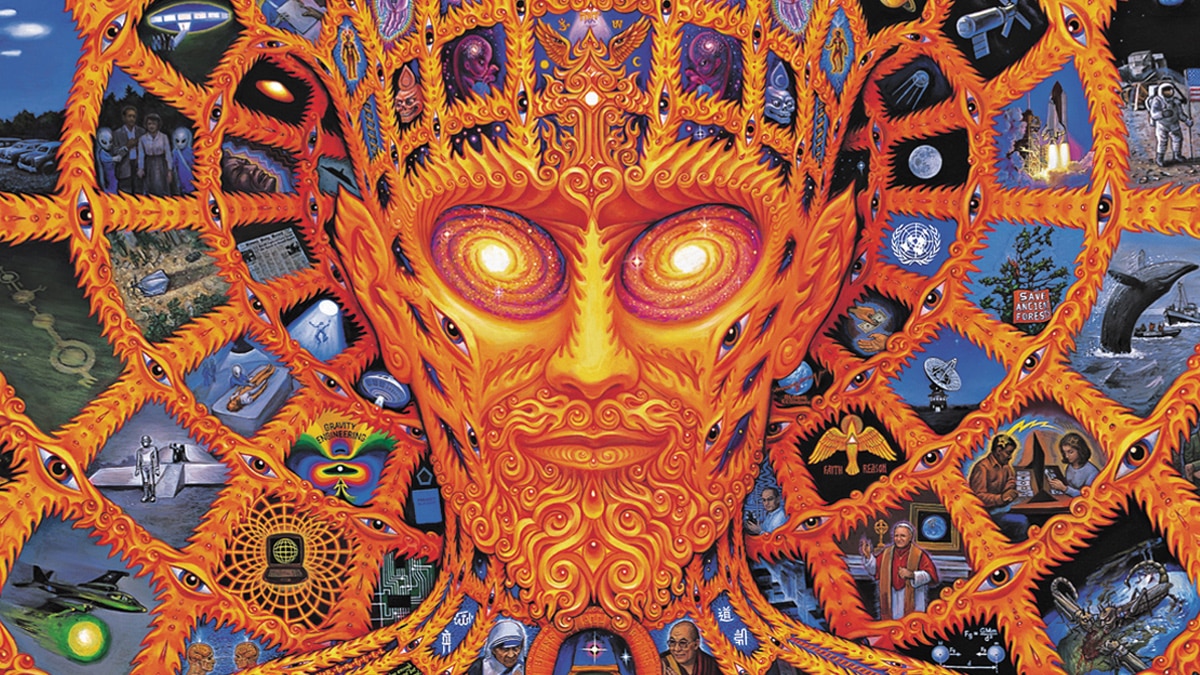