Power, Privilege, and Fragility: Leveling Up Our Conversations About Race and Racism iane and Corey are joined by guests Greg Thomas and Mark Palmer in this groundbreaking discussion about racism, anti-racism, and racial integration, highlighting a number of critical views that have been largely missing from the larger conversation that’s been taking place culturally in recent weeks, months, and years.

Watch as we bring some integral understanding to ideas central to anti-racism and the pluralistic discourse itself — ideas like critical race theory, dismantling white supremacy, eradicating systemic racism, overcoming white fragility, and addressing social privilege. Which pieces we might want to include, and which do we likely want to transcend altogether?

We also address how the conversation about race can be easily reduced to a grievance discourse that fails to recognize the dignity, resilience, artistry, and spiritual power of the black community.

So enjoy the following discussion with Greg, Mark, Diane, and Corey as we try to create a space where we can unite multiple divergent perspectives on race and racism, expand our circles of care, and reignite our sense of shared humanity. 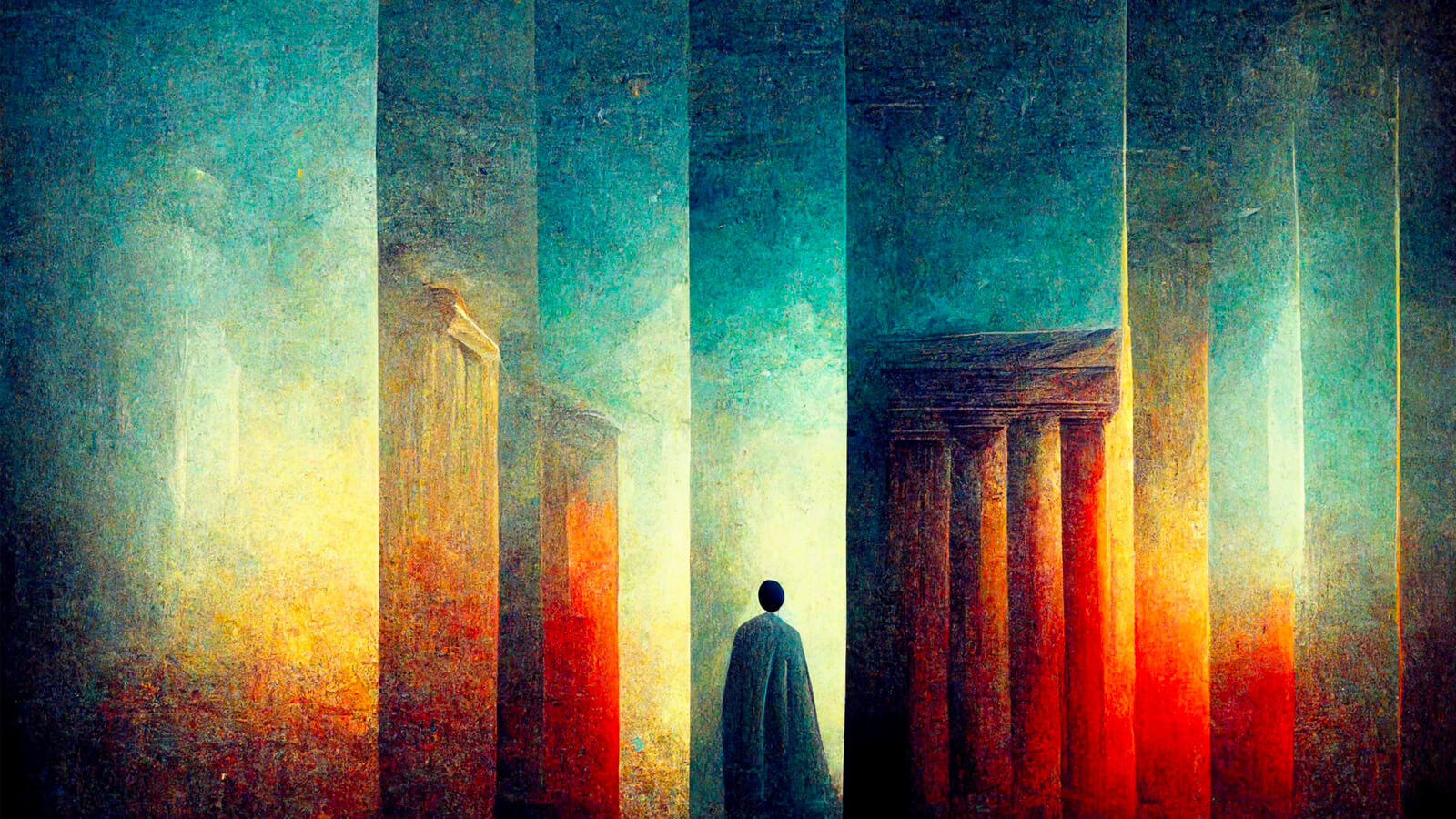 Mark Palmer is a Principal with Metcalf & Associates and Global Leadership Coach for Abrasive Technology, Inc., providing leadership development, team building and organizational effectiveness. He is also co-author of the Innovative Leader Fieldbook and a founding member of the Integral Institute.