atch as Mark and I have a rich and far-reaching discussion about our present political realities and challenges. As we often do, we dedicate the first half of the discussion to current events, going through some of the major headlines from the last few weeks: the Texas freeze, President Biden’s recent cabinet nominations, military action in Syria, the murder of Jamal Khasshogi, and the ongoing response to COVID.

Then we turn our attention to the main theme of the episode — finding ways to elevate “woke culture” into a genuine “post-woke” sensibility that attempts to build a stronger bridge from postmodern identity politics to a more integral intersectionality of perspective, rescuing the babies of the woke movement from the bathwater of regressive ideology.

This discussion is an opportunity to invite more “post-woke” (as opposed to “anti-woke”) conversations. It surfaces some of the really-real realities and multicultural challenges that wokism is legitimately trying to respond to — while also showing how limited their interpretations and prescriptions tend to be.

Yes, LL cultural biases get encoded into LR systems (for example, this article explores how different cultural idioms and preferences become systemized into music theory itself, which then gets encoded into music-making software, which can then limit the expressions of people using the software who may come from a different cultural with different preferences and selection methods). And yes, oftentimes these biases go unnoticed until that LR system is dropped into a new LL cultural context. Some things that are commonly described as “universal” or “worldcentric” still retain some residue of regional/cultural bias.

But no, these are usually not intentional efforts to colonize or oppress. In the case of the article above, it is just the inevitable result of local cultural expressions (and technologies) finding their way to the world stage and rubbing against each other. The growing pains of multiculturalism.

I think this post-woke context (again, in contrast to “anti-woke”) is very important. If anything, it invites more people to play, while reminding us that here are some very real babies the need to be saved from the bathwater of illiberal overreach.

Integral IS intersectionality. It just does it better.

Where woke intersectionality tends to focus on one single axis, associating “privilege and oppression” solely with these various identity-types, it generally doesn’t apply this axis to our overall development, to state-training, to multiple intelligences, to interior/exterior and individual/collective polarities, etc. Which is why it tends to reduce people to types — because the story of development is not one that has saturated our culture.   And this tends to yield anti-progressive views, because the notion of “developmental progress” goes out the window. “Oh, you’re the type to have said something like that 20 years ago? That means you are still the type who would likely say the same thing today.” This thinking has become common in many (not all) progressive circles, despite being anti-progressive in every way.

An intersectionality of perspective, on the other hand, would view “privilege and oppression” as just one of many important lenses, and would apply these lenses across any number of quadrants, levels, lines, states, types, and polarities, while simultaneously locating and reintegrating “identity” in the self-stack and lowering its opacity.

Healthy “wokism” invites us to take a closer look at the Zone-4 waters we are swimming in — waters that are typically very difficult to notice before we get to the green altitude — and to clean up that water when we need to. Unhealthy wokism, on the other hand, imagines that the other 50% of the country are deliberately dumping poison into the water, when more often than not they are just swimming in waters they themselves cannot yet see. Watch as Mark and Corey discuss the legitimacy crisis the Court is now faced with, the dangers of an “originalist”...
Watch Now 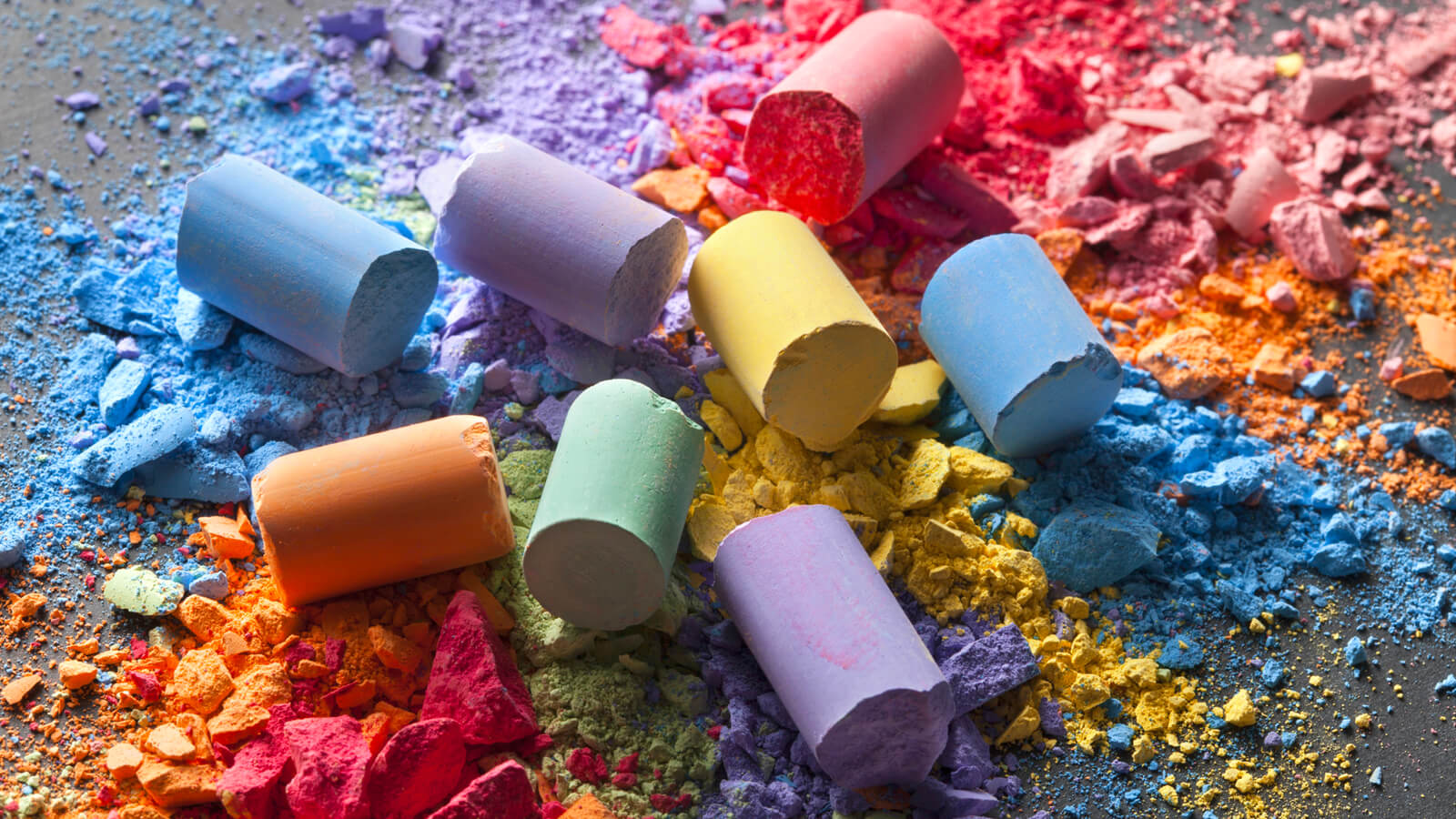 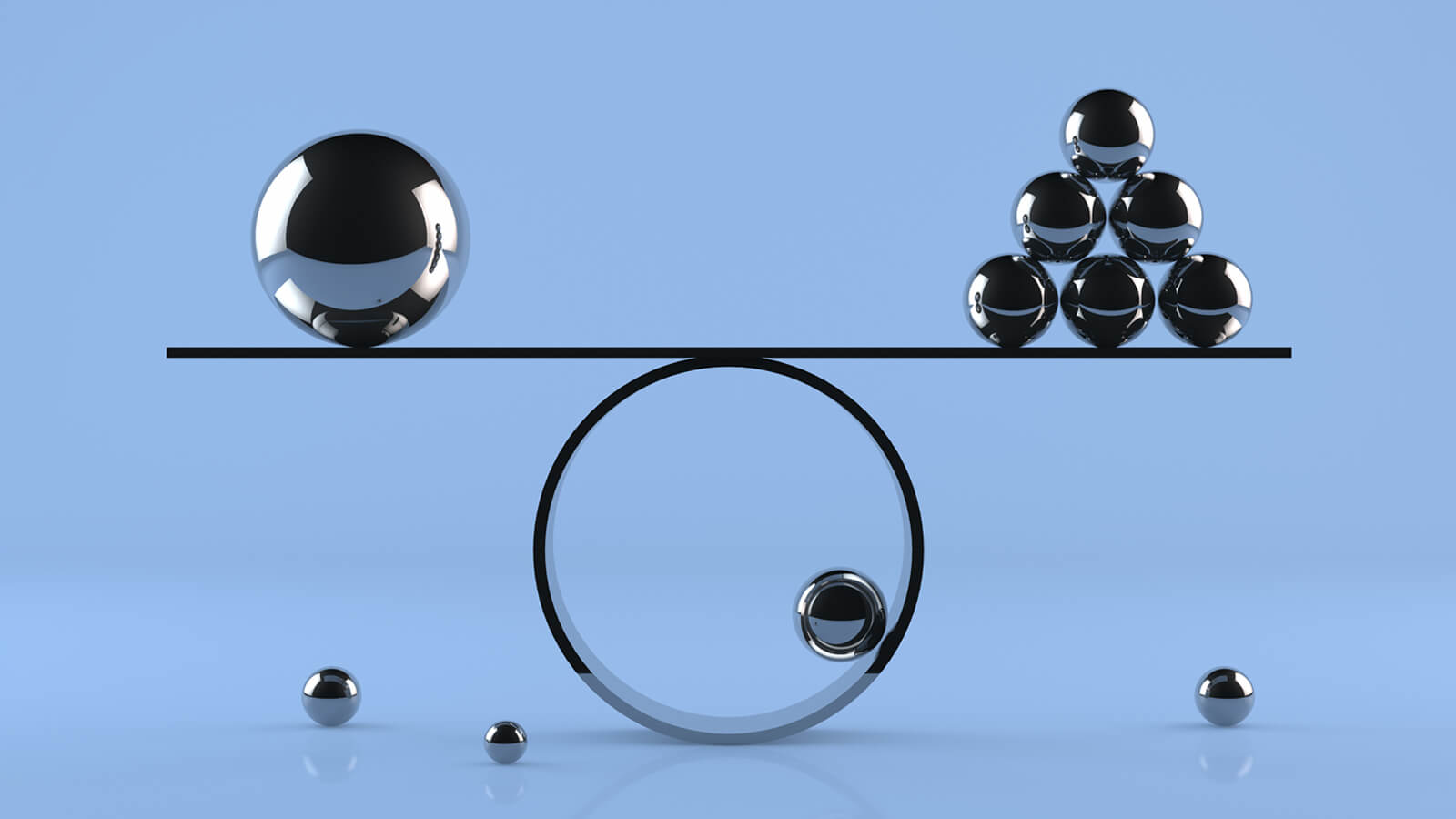 Mark and Corey go back to basics by returning to some of the guiding principles running through the series —...
Watch Now
+View All