In this episode of IJW we take a look at the life, legacy, and retirement of Supreme Court Justice Stephen Breyer, and what distinguished his judgements and legal philosophy from other Supreme Court Justices. We then examine the legal doctrine of “originalism” — the idea that our founding documents should only be interpreted according to the specific contexts and understandings of the time they were written.

What is our own take? Well, our view probably lines up less with the Heritage Foundation, and more with Thomas Jefferson himself:

“I am not an advocate for frequent changes in laws and constitutions, but laws and institutions must go hand in hand with the progress of the human mind. As that becomes more developed, more enlightened, as new discoveries are made, new truths discovered and manners and opinions change, with the change of circumstances, institutions must advance also to keep pace with the times. We might as well require a man to wear still the coat which fitted him when a boy as civilized society to remain ever under the regimen of their barbarous ancestors.”Thomas Jefferson

“Some men look at Constitutions with sanctimonious reverence, & deem them, like the ark of the covenant, too sacred to be touched. they ascribe to the men of the preceding age a wisdom more than human, and suppose what they did to be beyond amendment.”Thomas Jefferson

Finally, we add another somewhat different interpretation of the Constitution — not only as a set of foundational laws and principles to be followed, but as a living engine of enfoldment that was designed to reconcile seemingly irreconcilable views. Something we might want to better emulate ourselves as we engage with each other on flat postmodern media platforms like Facebook, Twitter, YouTube, etc.

We hope you enjoy the discussion! Let us know what you think in the comments below. Watch as Mark and Corey discuss the legitimacy crisis the Court is now faced with, the dangers of an “originalist”...
Watch Now
+View All 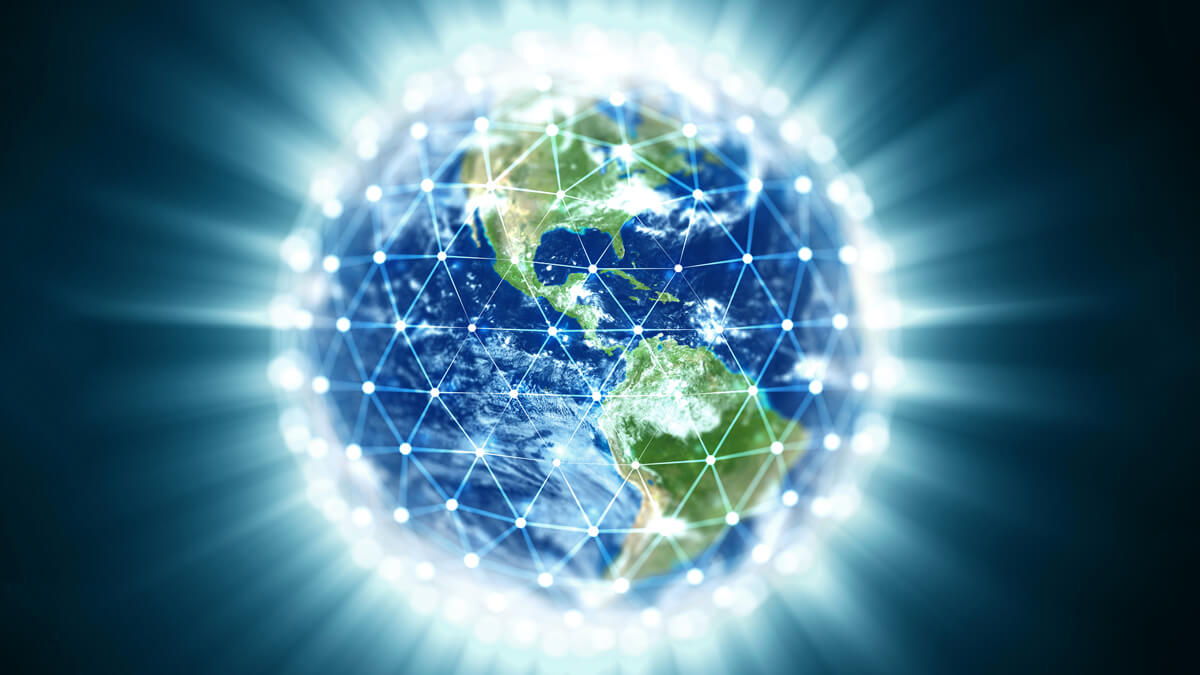 Ken and Corey explore how today’s transnational challenges and realities may be hastening humanity’s eventual growth toward increasingly inclusive and global forms of governance, what government might look like at the level of the global holon, and how we might actually be able to get there from here. Roger Walsh and Ken Wilber explore a more integral approach to diversity that seeks to add a critical missing piece that has been missing from the conversation: the notion of developmental diversity.