Ken and Corey explore how today’s transnational challenges and realities may be hastening humanity’s eventual growth toward increasingly inclusive and global forms of governance, what government might look like at the level of the global holon, and how we might actually be able to get there from here.

In the previous episode of The Ken Show, The Major and Minor Scales of Integral Politics, Ken makes the following observation:

“Right now government is confined to national native nation states. That’s the fundamentally highest form of real government that we have. The market on the other hand, it’s the free market, and then we try to curtail it with certain moral sanctions, no slavery, no trafficking, that kind of stuff. But otherwise the market tends to be very competitive and aggressive in that sense. And the problem is, the market is now global, the governments are national. And we don’t have a balance there, and that’s producing some disasters.

We really don’t have a government that can match the size of the market and therefore [be able to] oversee the market in very limited but important ways. So that’s an issue. And so now we have nation states hung in this global competitive free market. And anything that a nation state does, like help the environment — but if it does so it’ll cost it hugely in terms of economic competitiveness. We have a market that’s actually driving us into more and more externalities, more and more environmental destruction, and we don’t have anything to counterbalance that. And that’s a nightmare. So this is a real important issue that we have to keep in mind as we’re thinking about ways to move forward integrally.” —Ken Wilber

And in a passage from Sex, Ecology, Spirituality, Ken says:

“The global nature of this transformation is now being driven, particularly in its technological-economic base, by three interrelated factors: (1) the necessity to protect the ‘global commons,’ the common biosphere that belongs to no nation, no tribe, no creed, no race; (2) the necessity to regulate the world financial system, which no longer responds to national borders; (3) the necessity to maintain a modicum of international peace and security, which is now not so much a matter of major war between any two nations, but between a ‘new order’ of loosely federated nations and renegade regimes threatening world peace.

The point is that all three of those concerns no longer respond to actions taken merely on the part of individual nations. Not one of those problems can be solved on a national level. They are literally transnational crises demanding transnational, worldcentric responses. And exactly how to negotiate this difficult transition, with nations voluntarily surrendering some of their sovereignty for the global betterment—therein precisely is the extremely difficult nature of this ‘postnational’ global transition.” —Ken Wilber

So here is the crux of the problem: our economic systems have gone transnational, while our current governing regulators remain stuck at the national level. Which means there is a governance vacuum at the level of the transnational holon — and since nature abhors a vacuum, that space where a global regulator should be ends up getting filled by corporate interests and agendas, resulting in the corporate plutocracy we have today.

Today’s “globalism” is hamstrung by the fact that there is no real global regulator to set and enforce policy. It’s an international globalism, enacted at the level of the nation-state, not a genuine transnational globalism enacted at the level of the global holon. It is, therefore, a globalism that is influenced and in many ways governed by plutocratic interests, and very limited when it comes to regulating the global market, precisely because it is trying to enforce those regulations from a lower holonic level.

At while is a lot to criticize about the current state of globalism, even this weak, flatland globalism has produced some amazing results over the last 60 years or so, having pulled more people out of poverty across the entire world than any other force in history, with far less bloodshed. It’s created some major problems regionally, of course, which should not be neglected, but we probably don’t want to throw the baby out with the bathwater here.

So what is the solution? According to Ken, it is not to toss out globalism entirely, but rather to create a bigger, better, and far more effective globalism — one that can remain uncontaminated by corporate interests, and one that supersedes the nation state, while also remaining aligned with the interests of its constituent nation-states. Watch as Ken explores what this global holon might look like, and how we might get there from here. 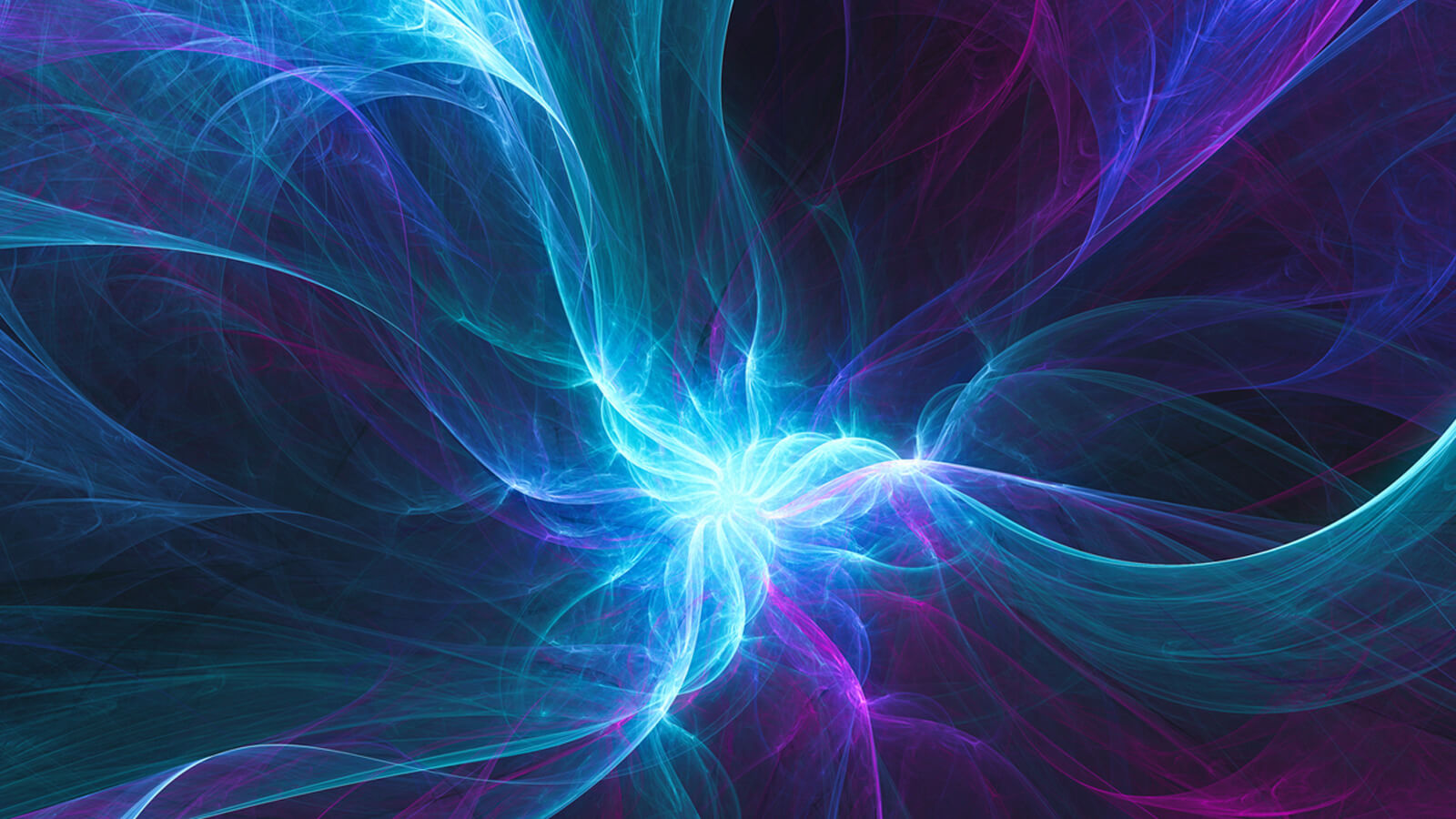 Learn more about the major and minor scales of the integral political model in Ken’s eBook, Integral Politics: Its Essential Ingredients, available to download for free.