“And every day on evening news they feed you fear for free,
And you so numb you watch the cops choke out a man like me,
And ’til my voice goes from a shriek to whisper, ‘I can’t breathe’,
And you sit there in the house on couch and watch it on TV,
The most you give’s a Twitter rant and call it a tragedy,
But truly the travesty, you’ve been robbed of your empathy.”Killer Mike, 'Walking in the Snow'

piritual conversations often emphasize the importance of overcoming our resistance and accepting the world for what it is, exactly as it is. However, there are times when we don’t need to overcome our resistance, we need to fully inhabit our resistance. We can’t simply accept what is, we need to put ourselves on the line for what can and should be.

How can we bring more mindfulness, skillfulness, and embodiment to our resistance, even while seeing everything as always-already perfect? And what is the role of violence in protest culture? Is some degree of violence necessary in order to create real social change? When is violence appropriate, when can it help your cause, and when can it only work against your cause?

These are not easy questions to answer. Which is why Ryan and I wanted to talk with our good friend Justin Miles about all this. Justin stands in an extraordinary confluence of spiritual, political, and cultural lineages — he is an avid Integralist, a practicing Shambhala Buddhist, an active member of the Black Panther Party, a local community leader, the founder of a Black Power Meditation group in Baltimore, and a prolific hip hop artist. All of these divergent and sometimes conflicting influences have given Justin a unique full-spectrum perspective on the #BLM protests we see erupting all across the country. Watch as Justin shares his own views on this new wave of social resistance and gives voice to the incredible pain, trauma, and frustration that black Americans have been living with for generations.

One important note — although we talk openly in this episode about the possible role(s) of violence in protest culture, in no way are we actually condoning violence. Attempting to understand violence — even asking whether some degree of violence might be necessary in order to overcome our social inertia and get the gears of social transformation moving — is very different from actually justifying violence. And of course there is a fairly wide spectrum of violence, from physical assault to property damage to resisting arrest to self-harm, not to mention the accumulated interior violence of discrimination, disenfranchisement, and dehumanization. All resistance is inherently violent, on some level — but how much violence is necessary in today’s resistance movements? This may very well be one of the best measures of just how functional and healthy a society is — how much violence is required in order to enact social change? — in which case, our hope is “as little as possible”.

If there are any topics or questions that you would like us to explore in future episodes of Inhabit, please let us know in the comments below, or by getting in touch with Corey. 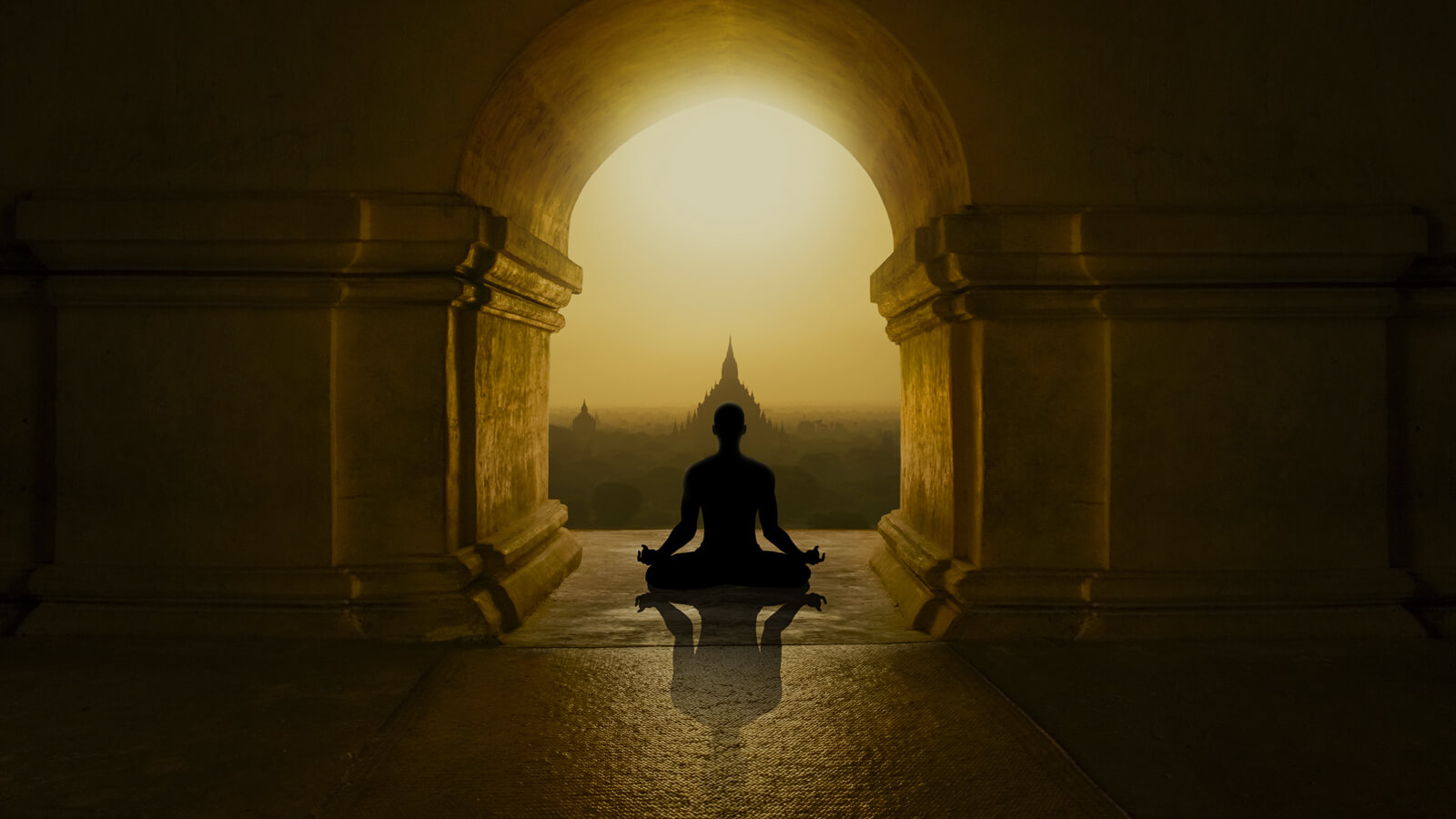 Ryan and Corey are joined by our very good friend Vincent Horn, co-founder of Buddhist Geeks, in order to discuss...
Watch Now This isn’t another hyper-cognitive discussion of integral theory. This is more of a “perspectival yoga”, and we hope that by...
Watch Now
+View All

In this stunning 2.5 hour discussion, Ken Wilber offers his own views around healthy and unhealthy forms of social justice, praising the healthy and legitimate efforts to enact social justice over the generations while noting how much of today’s broken discourse around social justice is helping to perpetuate multiple forms of injustice. In light of the recent violent deaths of three black Americans — Ahmaud Arbery, Breonna Taylor, and George Floyd — at the hands of current and former police officers in the United States, we wanted to deepen our discussion of race and racism and how we as Integralists can contribute to change. Jeff talks about integral activism with Justin Miles, founder of the Miles Center for Integral Living in Baltimore. Justin is a former member of the Black Panther party, Buddhist meditation teacher, and therapist. Jeff also looks at the role of cynicism in our political discourse, and takes a couple questions from listeners. Jeff talks to Cindy Wigglesworth about activism from an Integral perspective, addressing some of the big questions currently resonating throughout the integral community. When is it time to reflect, and when is it time to act? “A revolution without dancing is not a revolution worth having.” This mix was created in the spirit of the great protest songs of the 1960’s, channeled through one of the most (r)evolutionary art forms of our time: socially and spiritually conscious hip hop (don’t worry, there are plenty of rock and roll touch-points scattered throughout for the uninitiated). This set covers a very wide range of emotional content, from frustration to optimism to outrage. I also attempted to weave a variety of perspectives together, from premodern to modern to postmodern, as a demonstration of how these different points of view can all “fit together” into a single cohesive experience.

Justin F. Miles is the CEO of the Miles Institute of Integral Living LLC and provides mental health treatment to men and women in Baltimore City. Justin is a practicing Vajrayana Buddhist in the Shambhala Buddhist lineage and teaches courses on Buddhism and meditation to individuals and groups. Additionally, Justin is a DJ, Beatboxer, Producer and Emcee and develops theories and practices to utilize the four elements of Hiphop as tools for increasing self, other and global awareness.