ithout wisdom, knowledge becomes dangerous. This is as true for integral knowledge as it is any other. When our knowledge so far outpaces our wisdom, we can fall in all sorts of traps — including know-it-all arrogance, spiritual bypassing, self-aggrandizing mysticism, bad interpersonal hygiene, and possibly even diabetes and tooth decay.

This can be a challenge for all communities, including the integral community. Especially when we are living at a time when information is so overabundant, and perspectives are so polarized. We are drowning in information, and most of it is bad and broken information, totally lacking any real enfoldment mechanism at all — and it takes a fair amount of wisdom just to be able to tell the good from the bad.

Which is why Ryan and I wanted to do this special episode of Inhabit, to take a fuller look at what exactly “integral wisdom” means and what sorts of wisdoms tend to naturally fall out of the integral map itself — quadrant wisdom, stage wisdom, shadow wisdom, type wisdom, polarity wisdom, etc. — all of which help us to enact that integral map in increasingly skilllful, friendly, and effective ways. Watch as we explore a number of practices and perspectives to help you bring your own wisdoms to the surface, allowing you to move through the world with more skill, compassion, insight, and humility.

A Self-Test for Spiritual Bypassing

One of our callers had a question about spiritual bypassing — how to notice when we are doing, and what to do about it when we find ourselves heading in that direction.

Here’s a little test I came up with for myself when I was traveling the waters of “imaginal spirituality” in my twenties, and trying to find the other shore. Because I also remember feeling like I was privy to some sort of “superknowledge” that somehow set me apart from most other people, because I could see something that they couldn’t see. And I really liked that feeling. But it didn’t take me long to figure out that I was headed down some fairly dark alleys.

So, in order to pull myself back out, I simply started asking myself: “Does my ‘spiritual knowledge’ make me feel MORE special, or LESS special?”

If I answered the first way, I knew I was doing something wrong.

And if I was doing something wrong, I would then break it down into a number of other questions:

I have absolutely answered “yes” to every single one of these at one point or another. I still do at times. And simply acknowledging and owning that “yes” — making that subject into object, shining some a bit more light on the shadow, bringing just a little bit more embodied awareness — helped me discover the next phase of my own spiritual life, where the imaginal occupied a far less important space in my consciousness and was replaced instead by an appeal for ordinary “quiet” awakening, selfless service, and getting back to the marketplace where I can hopefully make some sort of impact. I don’t go around looking for spiritual fireworks any more — give me that good old fashioned “simple feeling of being” any day!
Just some cairns from my own personal path, for whatever its worth. 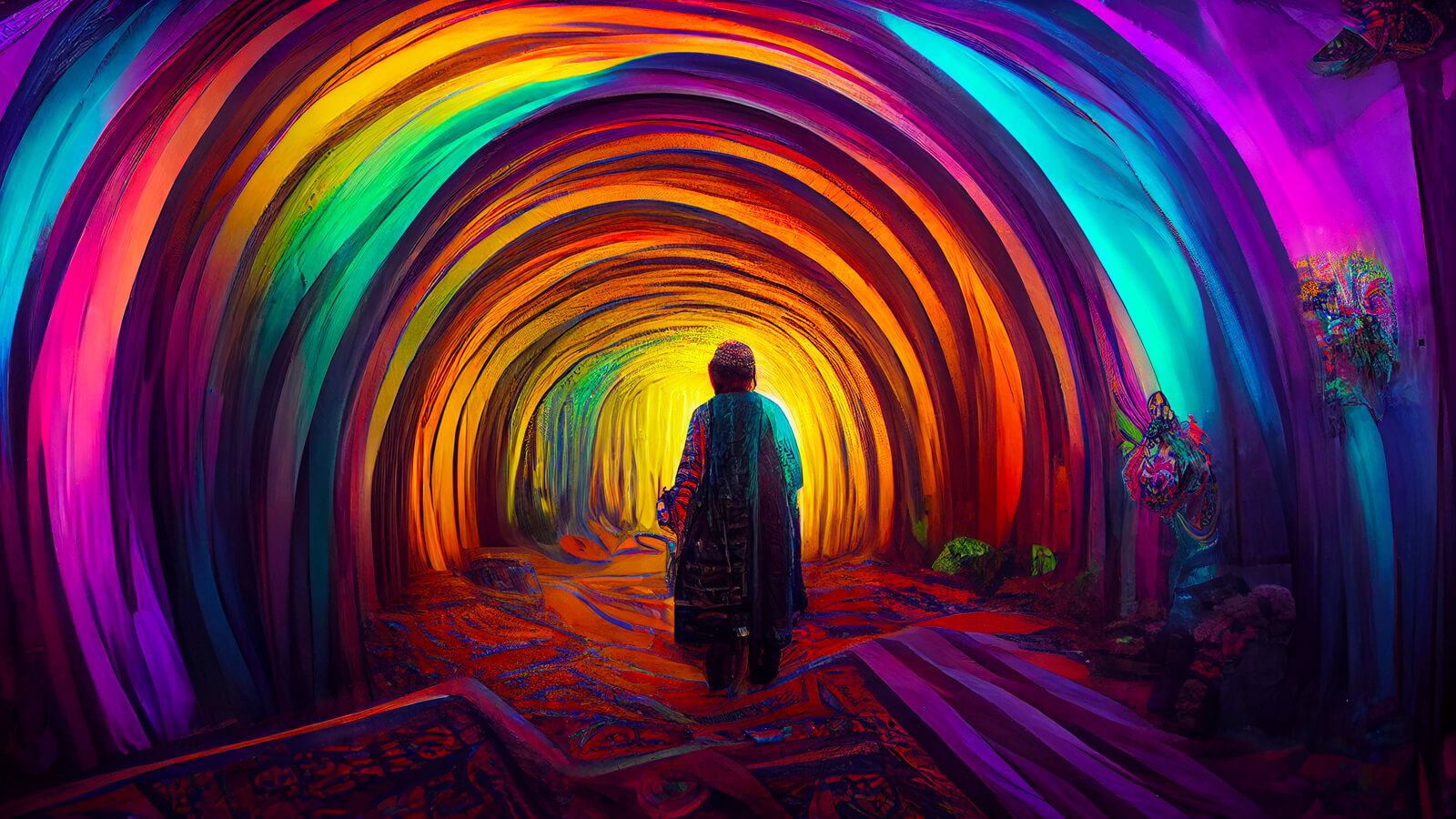 Ryan and Corey explore the idea that every moment is a bardo, a transition from one state of being to...
Watch Now Corey and Ryan discuss the importance of cultivating and inhabiting a “confident humility” with relation to our own physical bodies,...
Watch Now
+View All 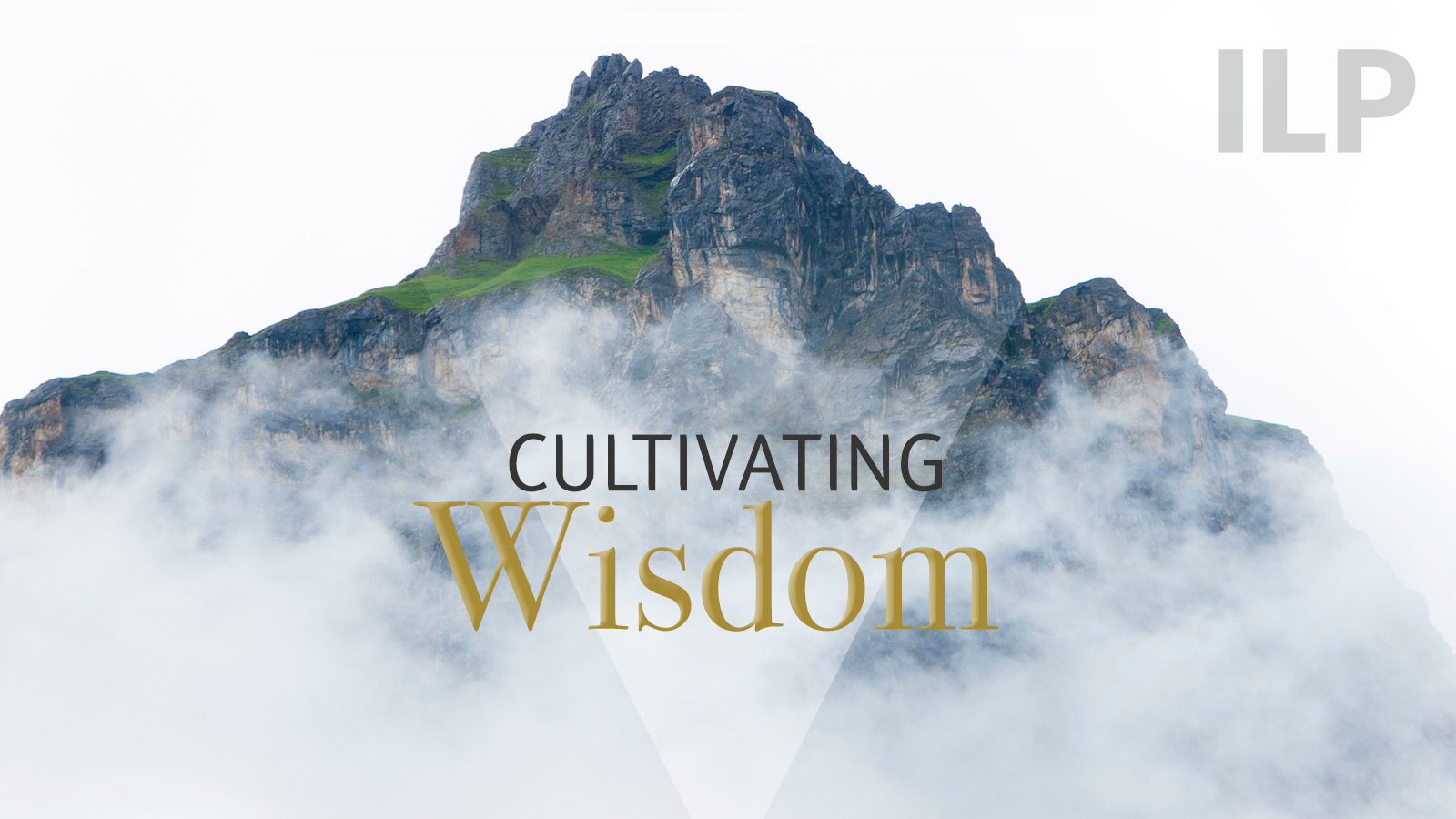 In an era drenched in data, a desire for wisdom has been reborn. Where can we go to learn about wisdom? The answer is clear: to the world’s great contemplative religions and their accompanying philosophies and psychologies. This ILP module offers distillations of the world’s accumulated wisdom—ancient and modern, religious and scientific, philosophical and psychological. It is a unique resource that brings together our collective understanding of wisdom and the ways to develop it. Climate change, wealth inequality, ideological polarization, terrorism, religious radicalization — these are some of the truly wicked problems of the world. And none of our most pressing global challenges can be navigated or overcome without a momentous leap of collective wisdom, as well as a commensurate increase in our ability to recognize and leverage that wisdom. But what exactly is this wisdom that so many of us are searching for? Where can we find it? How do we cultivate it in our own lives and make it available to more people?

The Integral Movement: Past, Present, and Future

The Integral Movement: Past, Present, and Future 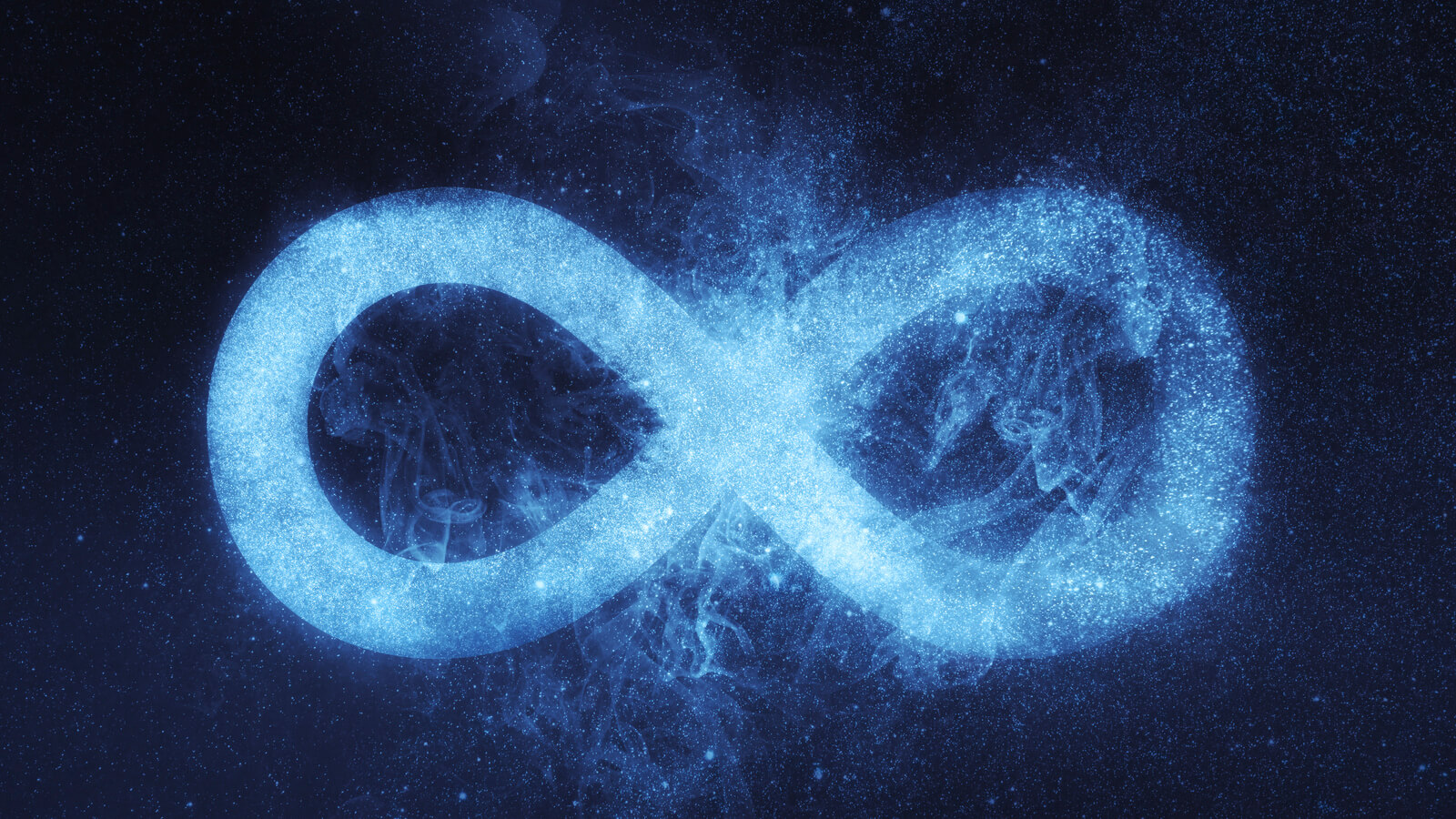 While New Year’s resolutions often lead to disappointment, this time of the year is still an incredibly ripe and potent time for reflection and to set our course anew.

The spirit of the holidays brings us in touch with what matters most, winter whispers of death and rebirth, and the new year passionately ushers us toward all of what could be, of what wants to emerge in your life.