hy do we do philosophy? For our innate love of wisdom, surely. But isn’t it also so we can better understand ourselves and the world in which we find ourselves so as to chart our way to our best possible futures? And if so, shouldn’t we try to do the best philosophy we can?

This quest is what motivated me to focus this episode of The Transformation Age on my guest Paul Marshall’s recent book A Complex Integral Realist Perspective: Toward a New Axial Vision, one of a few recent groundbreaking efforts to attempt to coordinate the findings of the three grandest integrative metatheories on the scene today—Integral Philosophy, Critical Realism and Complex Thought—into a broader matrix that might suggest how and why we’re entering a new Axial age, an Axial 2.0, 2,500 years after the original started.

Needless to say, this is a really big conversation that can barely scratch the surface of the territory it exposes. But during our time together you’ll hear Paul, myself and our brilliant trialogue partner and integral philosophy professor Bruce Alderman explore how over the last decade there has been the emergence of thinking that looks at the strengths, and limitations, of each of the three leading-edge integrative metatheories and their key contributors (Ken Wilber, Roy Bhaskar, and Edgar Morin, respectively).

As we do so, we see not so much an Uber Theory emerging as much as a broader Complex Integral Realist perspective emerge, an intellectual ecology of frames, distinctions, methods & practices informed by the best of each of these three big metatheories (with much help from elsewhere).

And you’ll hear about Paul’s journey through this fascinating terrain:

I believe that to bring an Integral Eudaimonia more concretely into being, we owe a debt to the incredible intellectual efforts of people like Paul (and Bruce, whose own important contribution to this field might soon be featured on TTA). Doing so asks us to understand the long arc of a 2,500 year Axial Age which, were its contradictions and blindpots healed, may indeed culminate in the coming centuries in the promise of such a eudaimonistic society tailored for individual liberation, social emancipation, and overall human flourishing. This book sketches the contours of a vision that moves beyond the dominant paradigm or worldview that underlies and governs modernity (and postmodernity). It does so by drawing on the remarkable leap in human consciousness that occurred during the Axial Age and on a cross-pollination of what are arguably the three most comprehensive integrative metatheories available today: Complex thought, integral theory and critical realism – i.e. a complex integral realism. By deploying the three integrative metatheories this book recounts how the seeds of a number of biases within the Western tradition – analytical over dialectical, epistemology over ontology, presence over absence and exterior over interior – were first sown in axial Greece, later consolidated in European modernity and then challenged throughout the 20th century. It then discusses the remedies provided by the three integrative philosophies, remedies that have paved the way for a new vision.

Outlining a ‘new axial vision’ for the twenty-first century which integrates the best of premodernity, modernity and postmodernity within a complex integral realist framework, this book will be of interest to students and scholars of the Axial Age, critical realism, integral theory and complex thought. It will also appeal to those interested in a possible integration of the insights and knowledge gleaned by science, spirituality and philosophy. Transformational Theses: Your Doorway to Changing the World

Article Cognitive Leadership Perspectives Premium The Transformation Age What is a more hopeful future for civilization?

A Transformational Thesis (“TT”) is the name for a specific hypothesis that if you can effect this change, you can...
Watch Now Russia Is Catalyzing the Transformation Age

Russia’s invasion of Ukraine is not just a violation of Ukraine’s sovereignty, it is a coordinated attack, with China’s cooperation,...
Watch Now 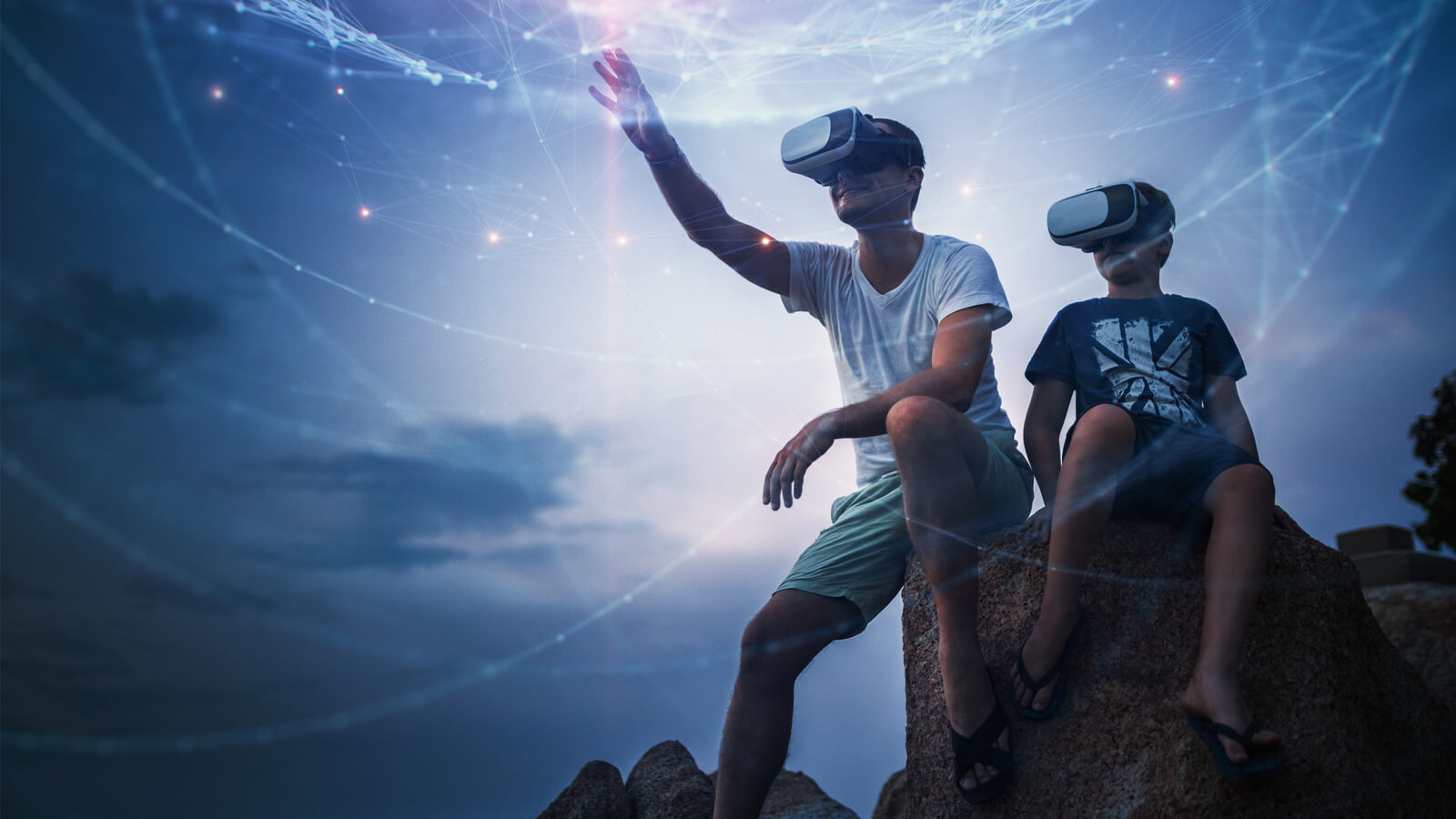 Fatherhood and Leadership in a Time Between Eras

Robb Smith talks with Bonnitta Roy, Jordan Greenhall, and Jonathan Rowson about what it means to be a father, raise...
Watch Now Audio Cognitive Free Leadership The Transformation Age What is a more hopeful future for civilization?

To understand this century, we have to understand the geopolitical and philosophical power struggle between China and the United States...
Watch Now
+View All

Paul Marshall is one of only a handful of scholars who have mastered all three of today’s major metatheories, and he combines this rare breadth of knowledge with formidable synthesizing power to offer an intellectual integration of admirable scope and sophistication.