Integrating Shadow Up and Down the Spiral r. Keith and Corey shine some light on the many sorts of shadow material we can encounter during our developmental journey, and how we can use our own shadows to help guide us toward the light.

Freud wanted psychoanalysis to be a science, which was a brilliant attempt to bring interiors into psychology in a secular way. Unfortunately, like many founders, he couldn’t help himself from reifying his constructs rather than expanding them into a wider embrace as more perspectives and data were generated by others. He became unconsciously invested in protecting his theories rather than allowing them to grow and develop. For instance, he refused to budge on:

Jung, the son of a minister, felt Freud’s rejection of the mystical as wrong, and brought it back into psychoanalytic theory with his understandings of the collective unconscious, the archetypes, and especially Shadow. Jung considered Shadow to be the forbidden parts of us we deny, that we resist and push deeper out of awareness. He understood destructive Shadow as “Evil,” a mostly amber construct that he was comfortable with as a secular descriptor. Our defenses deny evil in ourselves (suppress and repress), and then project that evil onto others whom we are moved to objectify, exploit, and attack — projective identification, which can happen interpersonally with a lover or collectively between nations or ethnic groups.

Ken Wilber expanded Jung’s ideas of Shadow into Integral’s core understanding of structure stage development. Material that is repressed or suppressed becomes “It,” instead of “Me,” or “Mine.” This “It” material is dissociated from our sense of self, which prevents us from first identifying with it (this is “Me” that I resist acknowledging and accepting), and then appropriately disidentifying with it in our vertical development. This refusal to see and acknowledge dark aspects of self leads to dissociated blindspots of defenses that slow vertical development and compromise horizontal health.

Wilber believes a signature achievement of psychoanalysis was to create a technology of progressive discovery of these dissociated “Its” through zone 2 historical inquiries. Such discoveries can enable people to turn “Its” into “I’s, me’s, and mine’s” which then allow for true integration and transformation.

Interpersonal neurobiology has revealed that we have an adaptive unconscious that processes data instantly and generates feelings, impulses, and stories to guide our conscious selves.

Unfortunately, modern psychology, including interpersonal neurobiology, is largely unaware of structures stages, and particularly the lines/levels, structure stages, and state stages that are so central to Integral understanding.

Shadow Light: Illuminations at the Edge of Darkness

All these perspectives come together in coherent and practical framework that I’ve presented in Shadow Light. I see the adaptive unconscious as our Shadow selves, comprising all that we are not aware of. In response to the drives, defenses, learning, and interior/exterior social cues, our Shadow self constantly floods upward into our conscious awareness in the forms of feelings, impulses, memories, stories, and associations, guiding us for better or worse.

Perceived threat — especially social threat — activates defensive states of amplified or numbed emotions, distorted perspectives, destructive impulses, and diminished capacities for empathy and self-awareness. These states — defensive programs — tend to be rigid, and rigid programs are rarely the best guides. Defensive states are destructive Shadow rising up to drive us towards separation and violence (in the service of primitive efforts to insure physical and social survival).

Safety and social engagement usually activate states of healthy response to the present moment—constructive Shadow rising up to help us survive, thrive, and relate. In Jung’s and Wilber’s systems, this constructive material is sometimes referred to as, “Golden Shadow.” Dr. Keith and Corey explore some critical strategies to help support ongoing growth to increasing wholeness in ourselves and in...
Watch Now 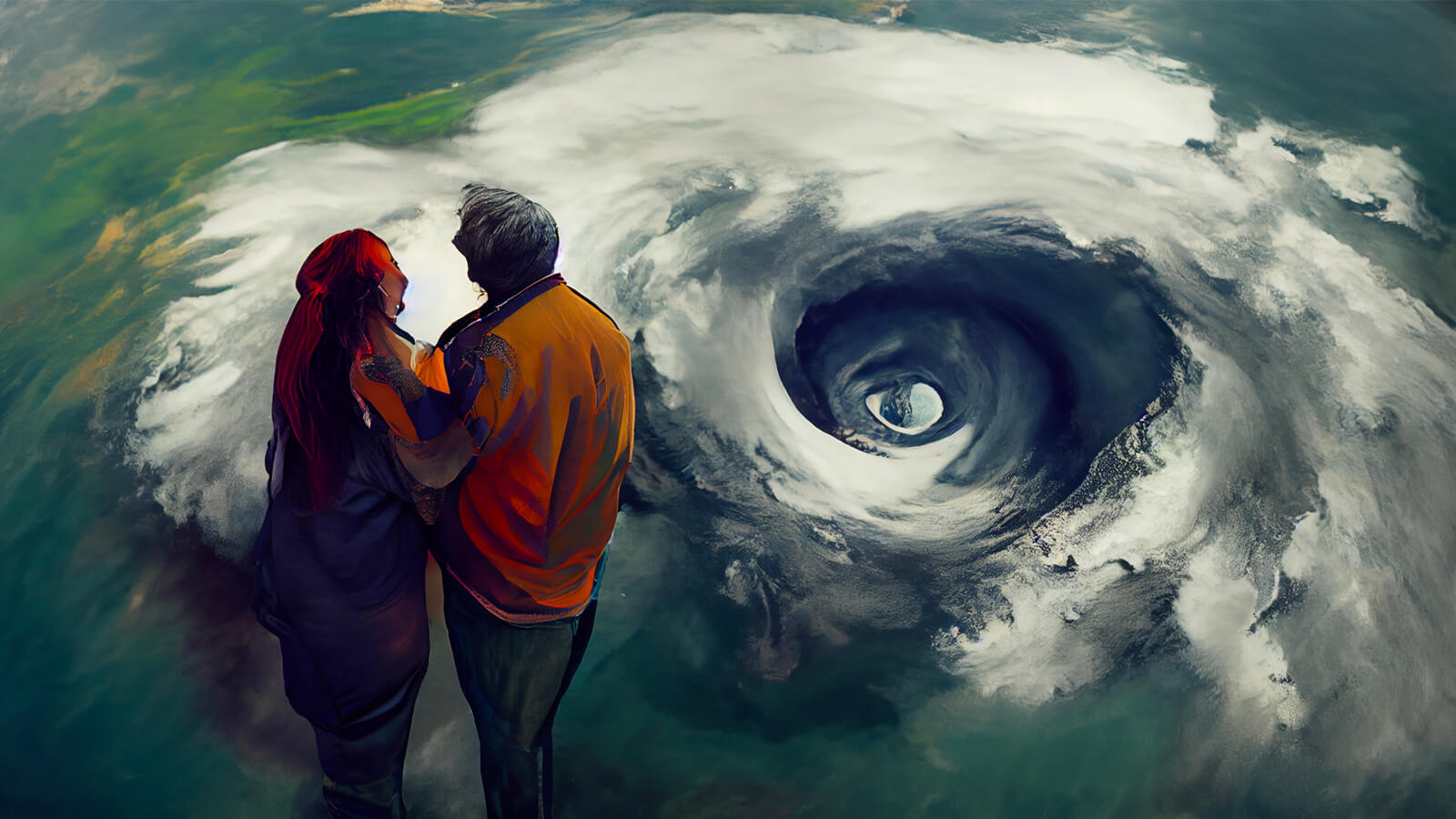 Dr. Keith and Corey discuss "post-issue relationships" — relationships where both partners have the awareness and skill to stay connected...
Watch Now
+View All