Loving Completely — How to Show Up More Fully in Your Relationships

Do You Want A More Fulfilling Marriage & Lifelong Love Affair?

Wouldn’t you like to know — quickly, easily and succinctly — what the very best of science tells us about how to have amazing, life-changing relationships, intimacy and sex?

Loving Completely is your guide.

In Dr. Keith Witt’s new book, Loving Completely: A Five Star Practice for Creating Great Relationships, we explore the five most critical strategies to make your relationships as healthy and fulfilling as possible, and discover new depths of connection, intimacy, and attraction.

The answer is that satisfying modern relationships are complicated and demanding in ways that are regularly difficult to understand and deal with.

That’s why this is a different kind of relationship book. Not only do I explain why we know so much about intimacy and still have to struggle so hard to be consistently fulfilled, but I’ll tell you what to do about it when the inevitable problems arise.” —Dr. Keith Witt

This is a different kind of relationship book. Acclaimed relationship therapist Dr. Keith Witt presents five key questions that serve as a baseline for understanding why we know so much about intimacy, yet still have to struggle so hard to be consistently fulfilled.

In an intriguing, conversational journey based on real-life experiences of his own life and the many couples he has successfully counseled, he offers clarity and exercises for dealing with the inevitable problems arise in all the common areas such as, sex, choosing superior partners, self-care, communication, dealing with crises, parenting, managing finances with another person, balancing personal passions and purpose with the demands of intimacy, and spirituality. 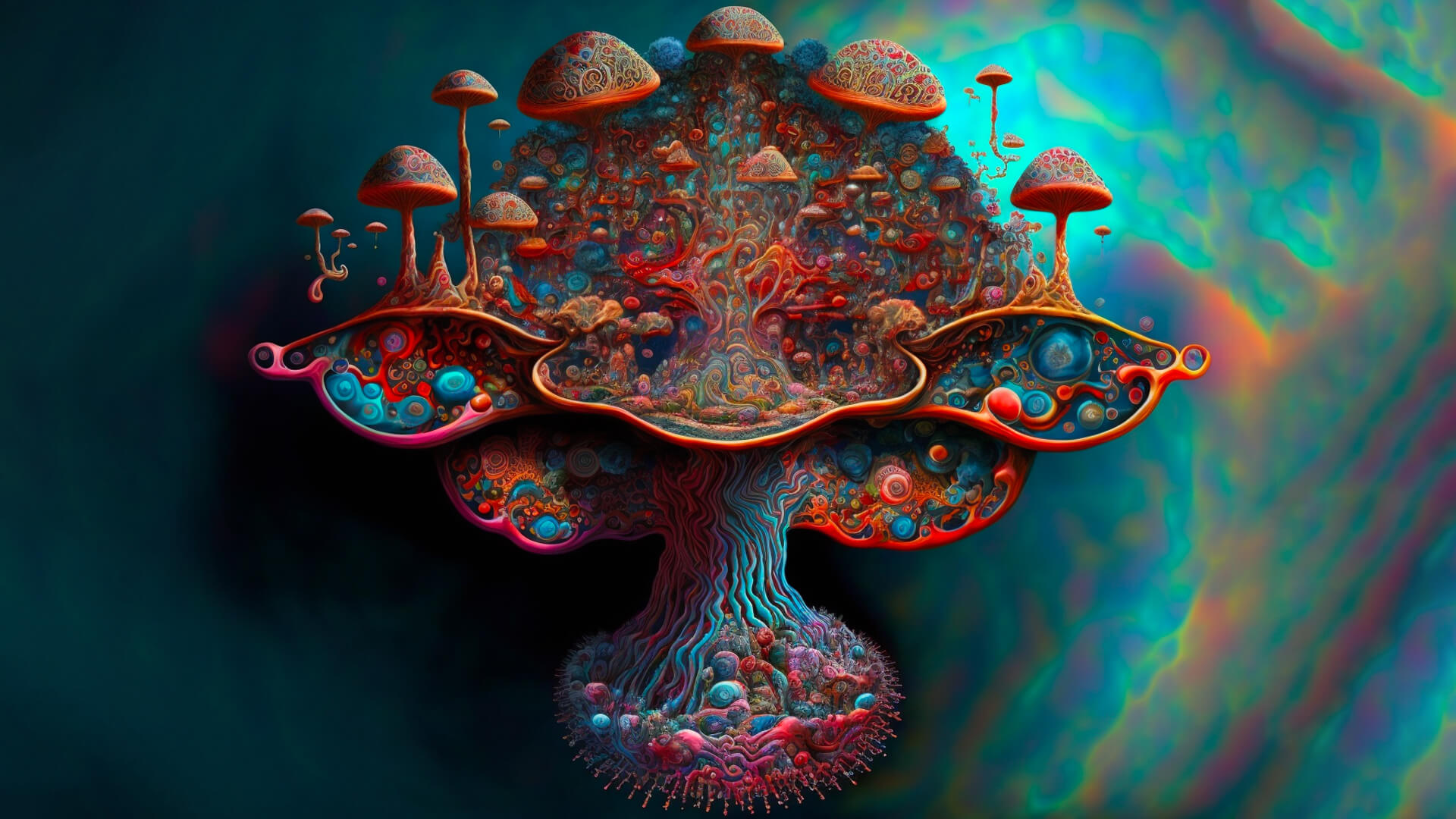 Dr. Keith and Corey explore some critical strategies to help support ongoing growth to increasing wholeness in ourselves and in...
Watch Now
+View All