100 Reasons Not to Have an Affair r. Keith and Corey discuss why extramarital affairs happen, what the consequences of infidelity are to your relationship, your family, and your own mental well-being, and why you should probably never, ever have one.

In my practice, people especially seem clueless about understanding sexual states of intimacy, sexual arousal, and sexual engagement, while also not taking into account what types they and their partners are. John Gottman observed a 24 step process that began with negative social comparisons and a dismissive attitude towards a partner, and culminated (climaxed?) in secret affairs. The universality of the processes reflects deep programming at the genetic level, and social evolution having to take into account powerful sexual and social drives.

The sex therapies that I and others practice have wonderful content and steps, but are often compromised by LL and UL inhibitions on understanding and accepting sexual diversity, and woeful ignorance of the drives and how they influence infidelity.

The following is excerpted from Dr. Keith’s unpublished manuscript, “100 Reasons to NOT Have the Secret Affair: And What to Do if One Shows Up in Your Life”.

You’ve been at the new job for three months and are happy to be in the workplace after your youngest is finally in kindergarten. There’s this sweet guy who always notices your outfits (he loved your new perfume), and you find yourself looking forward to him stopping by your desk and exchanging pleasantries in the morning. When he smiles at you and asks you about your weekend, he seems to really listen. You feel it all the way down to your toes. His wife’s gone a lot on business and doesn’t seem to understand how hard it is for him to be alone. He asks if you can have a drink after work to give him some company during the long weekend when she’s gone at her conference. You hear yourself saying, “That would be lovely,” while thinking, “The last time my husband asked me out for a drink was before I got pregnant.”

Don’t do it. It will become a nightmare.

Your wife hasn’t seemed to want sex for years, and only says “yes” grudgingly. The new associate at the office is smart and friendly, and even though she dresses professionally, the curves of her body undulate delightfully when she moves. The last office lunch she listened admiringly to how you won the club golf tournament this year, and she smiles brightly when you catch her eye. You think, “Why not ask her out for coffee? We can be friends.”

Don’t do it. That way lies madness and suffering.

At least twenty-five percent of men and fifteen percent of women will cheat on their spouse. Other studies have found almost twice these figures. Some kind of secret sexual liaison will constellate, energize, and actualize. If “spouse” means a committed lover relationship, the figures go up.

Given the infinite variation of human experience, I imagine a few of these affairs will work out for the highest good. My clinical experience says that 99% of them will hurt everyone involved, compromise children’s’ development, injure extended families, threaten professional standing and relationships, and generally be value subtracted from the social fabric.

Secret affairs cause enormous suffering. Just the idea that love might exist beyond a troubled marriage—the fantasy of a sweet affair—excites imagination. Yearning for easy romantic/erotic love can turn us away from our marriage, away from our family. Such turning away blocks the growing love between spouses that warms families and is good for everyone.

Reason #2: Affairs distract us from our responsibility to make the relationship we have work better. I believe a great mandate for committed lovers is to support each other’s growth as individual souls, lovers, parents, friends and beings. This is partly a personal moral value that’s emerged from my life and work, but science also has something to say. Human psyches and bodies love to help others, and be helped by others. Spouses doing this with one another increase immune function, reduce blood pressure, relax into more coherent heartbeats, live longer lives, boost happiness, and offer more to the world.

Yes, we all want the love that tastes wonderful and seems to exist everywhere, and this yearning drives us to affairs. If you seek love from someone other than your spouse, you will probably find it in some form, but is that the answer to your yearning for romance and passion?

People seem to give up on finding romance in marriage. Maybe this is why Americans have the highest rate of romantic break ups in the world. I’m certain that relatively few of the 80% divorced people who “lost touch” with their spouse had vibrant, passionate, growing eroticism and romance in their marriages. I suspect most fantasized quite a bit about how great it would be to be in love with somebody, but affairs are not the answer to relationship problems. Development is the answer.

I’m a psychologist who has conducted over sixty-five thousand therapy sessions with men, women, couples, teens, kids, and families since 1973 and I’m here to testify that secret affairs literally screw everybody up.

Why are we so vulnerable to affairs? How can I love my wife/husband and “fall in love” with another person? If my lover and I keep it secret, how can anyone be hurt? My lover is unhappy in his marriage. He says his wife is clueless about him and won’t—or “can’t,” or, “could never”— fulfill his needs. Going out with him is practically like dating a single guy.

The short answer, if you’re having an affair, is to find an experienced therapist to help you clean up the mess that is already there.

Reason #4: Therapy bills skyrocket when you have an affair.

The short answer if you’ve haven’t started your affair is don’t do it. Instead, turn courageous attention to loving your spouse. Visibly yearning and making it safe for your partner to do the same is scary, difficult, and might not save your marriage, but reaching for passion and love expands you. You grow and, if you do divorce, it was because you struggled unsuccessfully for passionate marital love, not because you cheated.

This book started in a session with a guy named Jeff married to a woman named Sage (all clients’ names, and life details have been changed for obvious reasons; I can just imagine Jeff’s boss saying, “Hey Jeff, I just read this book where you were trying to talk yourself into going out on Sage.”).

Years ago, Jeff walks into my office full of energy and a burgeoning sense of sexual entitlement—a deepening loophole in his fidelity commitment. “Sage is sweet. She does wonderfully with the kids. She says ‘yes’ to sex pretty much when I want it. But she doesn’t want to do anything. She’s too busy with the kids’ school and her home business.”

“I’m sorry, Jeff. Tell me more.” He pours out the story he’s been living the last few years.

Sage never seems interested in Jeff’s tennis matches or business deals, though she’s available—occasionally somewhat unenthusiastically—for sex three to five times a week. For a long time, Jeff’s created one distracting attraction after another with women from work and his exercise community, but he has never acted out his impulses to the extent of starting a secret sexual relationship. Recently he seriously considered pursuing Shelly, a physical therapist who described herself as unhappily married (“She and her husband sleep in separate rooms,” he tells me with a certain weird tone of moral condemnation). Shelly let Jeff know unambiguously that she was available, and Jeff barely talked himself out of going for it, primarily out of fear of involvement with her two teenage sons having behavior problems (what a surprise).

Feeling regretful at the lost Shelly romance (and filled with juicy fantasies about how much fun it would have been), Jeff declares, “I want a hot lover with no negative drama attached.”

I laugh involuntarily. “Sorry Jeff. Drama comes with all relationships and colossal negative drama with affairs. Your optimal path towards more passionate eroticism is working with Sage at improving your marriage—making it more intimate, sexy, and joyful.”

Jeff resists my opinions. “Sage could never change enough to meet my needs. Maybe an affair provides the missing ingredients to my happiness.”

Reason #5: Affairs always destabilize lives, marriages, and families. Jeff’s fantasy that an affair will provide a “missing ingredient” to his life and so make things better for his family is a common bullshit rationalization that never proves true.

At the end of our session, Jeff—a brilliant, capable, successful, charming businessman—stands by my desk while I fill out an appointment card for our next appointment. He looks at me with a playful smile, and asks, “Why shouldn’t I have an affair?”

I look up, overwhelmed by a cascade of associations of one disaster after another over my thirty-seven years of psychotherapy practice. Broken marriages, devastated children and spouses, ruined businesses, shredded social networks, and tens of millions of dollars to divorce lawyers. Literally laughing in exasperation, I tell him, “There are a hundred reasons to not have the affair.”

Well, here it is Jeff, for you and all of us.

If you read this book before you begin an affair, maybe you can avert the damage and pain to come. If you’re having an affair, there are ways you can reduce everyone’s suffering.

To those of you who have been—or are being—cheated on, give this book to your cheating spouse. Maybe he/she will finally understand your overwhelming feelings of betrayal, fear, rage, and despair, and why it’s so hard for you to, “get past it.” Maybe your partner will get that you want deeper, more passionate love, and are inviting shared effort towards more satisfying intimacy.

The love of a husband and wife is in many ways our most important relationship. Strangely, it also is one of the most conditional loves there is. We are lover, friend, business partner, co-parent, confidant, mother, father, sister, brother, and moral compass to our spouse depending on situation and circumstance. Any of these connections can cause suffering and disconnection if injured or stunted. One the other hand, marital love provides some of our greatest opportunities to use love and secure attachment to accelerate our personal/relational/spiritual growth. A growing marital love gives children their best chance to thrive, channels our best gifts to the world, and is the central feature of most happy lives. 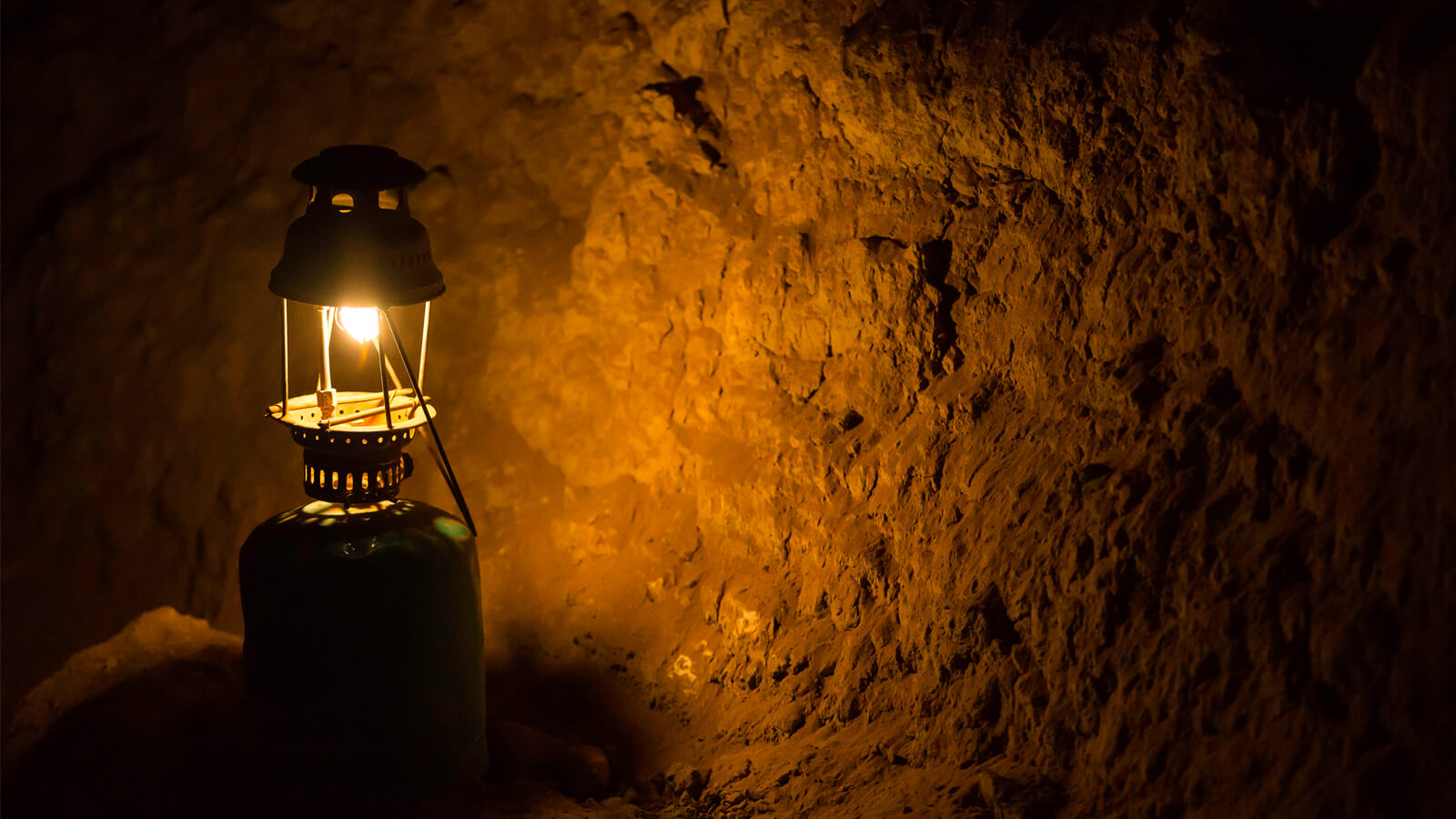 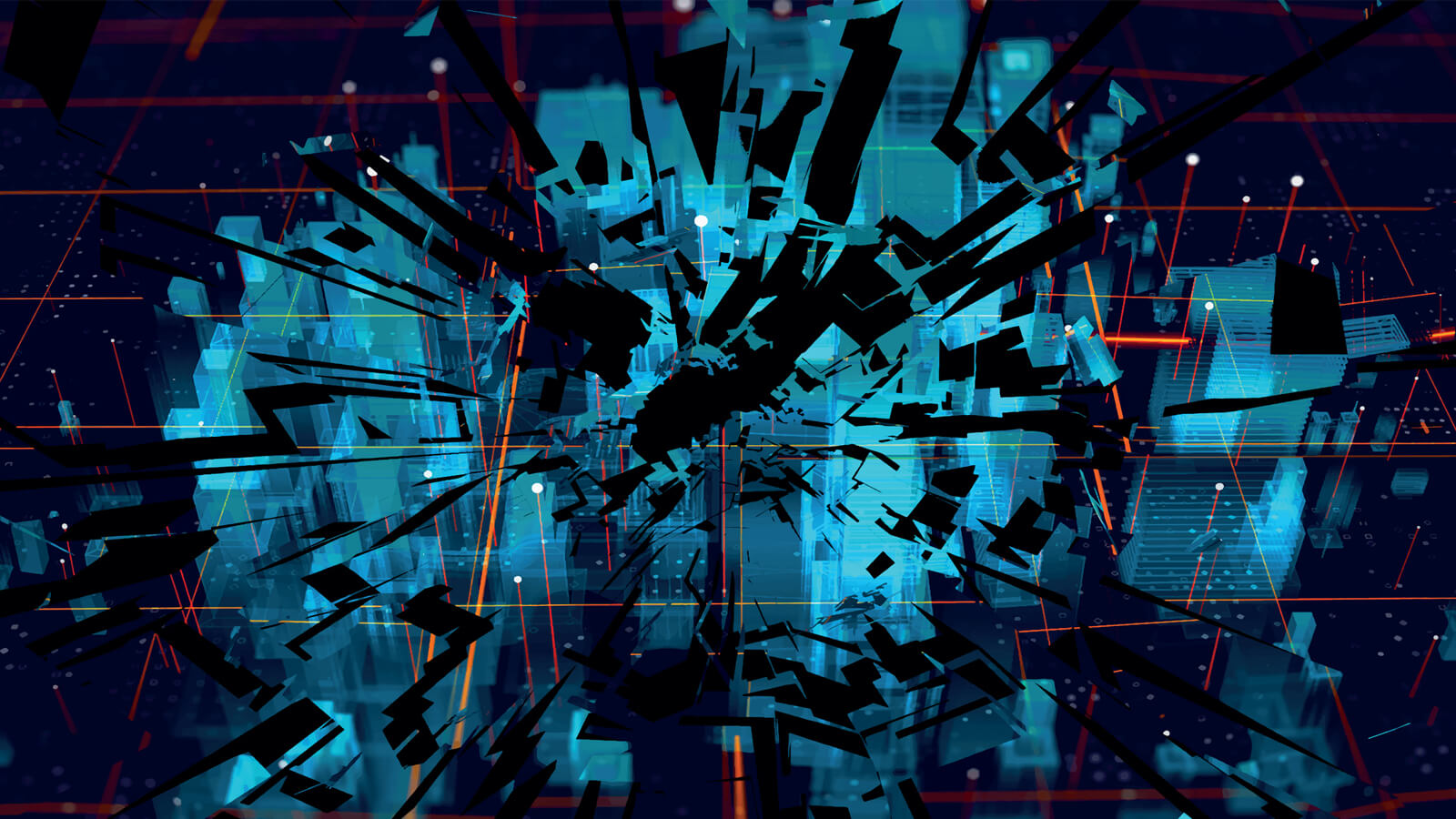 Dr. Keith and Corey explore multiple strategies to help us maintain our mental and emotional well-being as our informational terrains...
Watch Now Dr. Keith and Corey discuss “the H Factor” — a variation of the Big 5 personality typology that adds a...
Watch Now How to Manage Passive Aggression